Martin understands the book is "late," and says social media has allowed for a level of "viciousness" among fans.

George R.R. Martin has observed a level of "viciousness" among fans of his work and established franchises in general, something that he believes has been brought on by the rise of the internet and social media.

Speaking on the Coupledom podcast (via WinterisComing.net), Martin gave an update on the newest A Song of Ice and Fire book, The Winds of Winter, admitting the book is "late." He understands fans are eagerly awaiting the next novel, but he also commented on the general state of negativity and "viciousness" online.

"I get [that] Winds of Winter, the sixth book is late," Martin said. "I can get a hundred good comments, but there's still gonna be a few fans out there who are gonna remind me of it on my blog or whatever. I say, 'Happy Thanksgiving!' And they say, 'Never mind Thanksgiving, where's the book?!'"

Martin said he loves fandom in general, but believes social media has created a scenario that allows people to be callous, too. "I love the fans, although I do think Twitter and the internet and social media has brought out a viciousness I never saw in the old days," he said. "The love and hate are very close, particularly with comic books or any established franchises."

For more on the lengthy run up to the release of the next book, check out GameSpot's rundown of the soul-crushing history of Martin promising to finish The Winds of Winter.

In addition to the next book, HBO is producing a new Game of Thrones TV series, House of the Dragon, which debuts in August.

The Winds Of Winter: A Soul-Crushing History Of George R.R. Martin Promising To Finish The Next Game Of Thrones Book 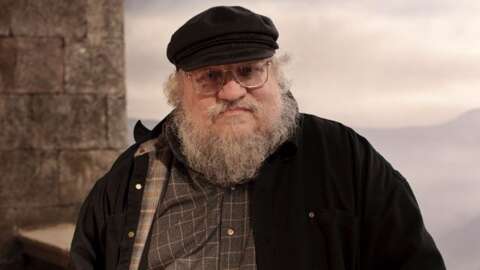 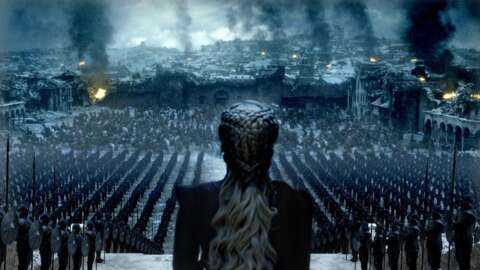 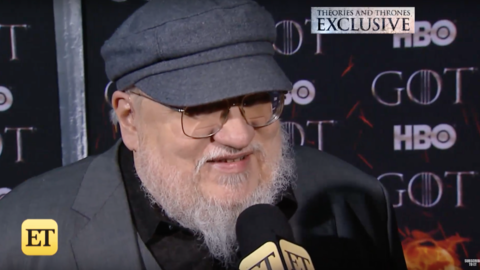 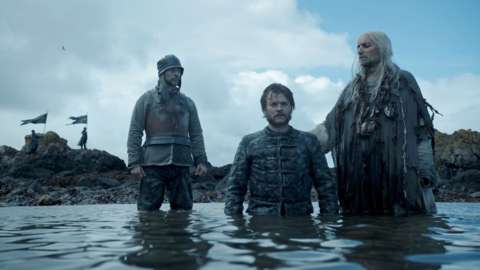