The series is one of many Game of Thrones projects currently in development.

The Game of Thrones prequel series Tales of Dunk and Egg at HBO has tapped Steve Conrad (Patriot, Perpetual Grace LTD) as writer and executive producer, according to Deadline. As of this writing, none of the principals have provided a comment.

Tales of Dunk and Egg is a series fantasy novellas by George R. R. Martin, following the adventures of Dunk (Ser Duncan the Tall) and Egg (the future king Aegon V. Targaryen), some 90 years before the events of A Song of Ice and Fire. This is one of several new live-action Game of Thrones prequel projects that HBO has been developing--along with some animated ones being considered for HBO Max.

The first Game of Thrones prequel to go to series, House of the Dragon, is expected to debut on HBO in 2022. In October, co-showrunner Miguel Sapochnik revealed that the prequel series will have a "different tone."

In the book Tinderbox: HBO's Ruthless Pursuit of New Frontiers" by writer James Andrew Miller, Martin reportedly wanted 10 seasons Of Game Of Thrones--in stark contrast to the eight seasons and 73 episodes we wound up getting. In the book, Martin's agent Paul Haas revealed that the author flew to New York multiple times to make his case. Martin previously told Variety that he had ideas for Game of Thrones that could have brought it up to 13 seasons.

Game Of Thrones: The 7 Biggest Plotlines The Finale Left Hanging 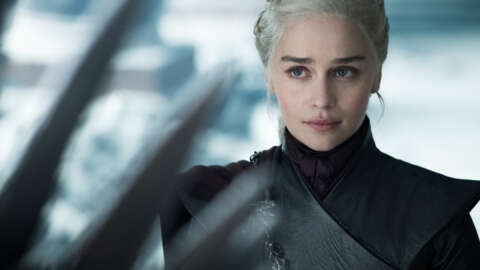 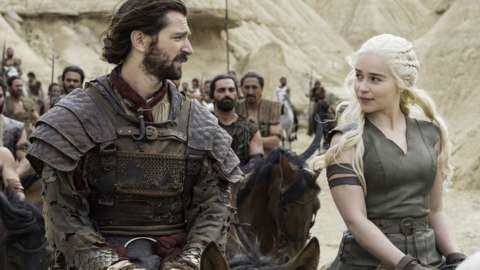 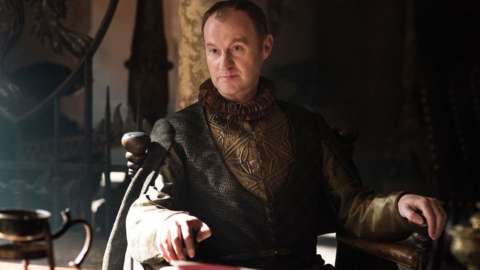 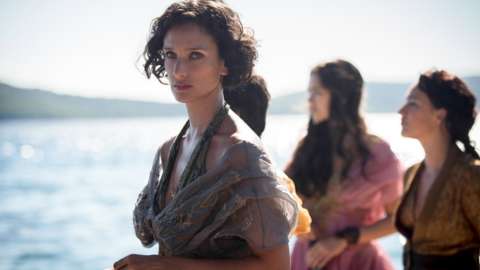