Game developers big and small weren't prepared for an announcement from Google over Stadia's days being numbered.

Google's announcement of Stadia shutting down early next year took many people by surprise, including several games developers who planned to release their titles on the cloud streaming service. When Stadia first launched a few years ago, it did so with a small but respectable library of games that slowly grew in time. Assassin's Creed Odyssey, Destiny 2, and Cyberpunk 2077 were big names on the cloud platform, but Stadia was also home to a large number of indie games that found a new audience on the service.

With Stadia officially winding down on January 18, 2023, several developers, studios, and PR companies have reacted to the news and how it will affect their games. Some of these studios were still planning to release games on Stadia before the announcement was made, and players could also be at risk of losing all their hard work in certain titles due to a lack of cross-save support.

SFB Games' Tom Vian described how the public news was the first that they'd heard of Stadia's impending closure--two days before the launch of Tangle Tower on the platform--and Necrosoft Games director Brandon Sheffield spoke about how Stadia had "the best developer revenue" of any streaming service. Indie games developer Simon Roth lamented about how stressful the game development process can be and how months of hard work had essentially been flushed away.

Tangle Tower was due to launch on Stadia in 2 days time, and this article was the first I heard about it shutting down 😢 https://t.co/Pu0UPTQlRn

I know everybody is having a great time laughing at this but stadia had the best dev revenue of any streaming service, and launching Hyper Gunsport there was going to recoup our dev costs. We were launching there in November and are now in a much tougher situation. https://t.co/ZM8MfKrc5A

OH BOY VERY HAPPY TO SEE MONTHS OF MY WORK GOING IN THE BIN AGAIN.
I SURE DO LOVE GAME DEVELOPMENT.https://t.co/DUpBtof8tp

In terms of big AAA games, so far only Hitman 3 developer IO Interactive and Destiny 2's Bungie have addressed the Stadia situation. Progression, rewards, and unlockable gear in Hitman games are linked to a personal account in the game, and IO said that it was "looking into ways" for Stadia players to continue their journey on other platforms. Bungie simply mentioned that it had "begun conversations about next steps" for Stadia members, and that it will update its players as soon as possible.

To all our HITMAN fans on Google Stadia.
We hear you - we are looking into ways for you to continue your HITMAN experience on other platforms. pic.twitter.com/7VZsDQAMkC

Bungie has "begun conversations about next steps" for #Destiny2 players on Google Stadia. Stay tuned for more updates. pic.twitter.com/3f8aGgtQOM

In a more direct example of how Stadia's closure will affect some companies, No More Robot's Mike Rose didn't mince words and tweeted about poor communication from Google and possible lack of payment for an upcoming game from the publisher as well.

Oh my god https://t.co/3lX9ExEfKB
We have a game coming to Stadia in November. Who wants to guess that Google will refuse to pay us the money they owe us for it

Stadia subscribers won't be too badly affected when Google pulls the plug on its streaming service next year. Players will still have access to their games library until January 18, and Google has confirmed that it will refund all Stadia hardware, games, and DLC purchases made through the Google Store. 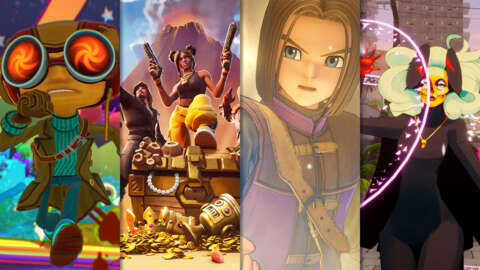 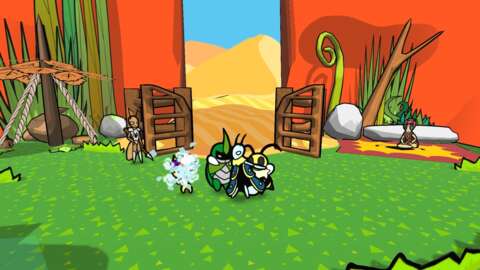 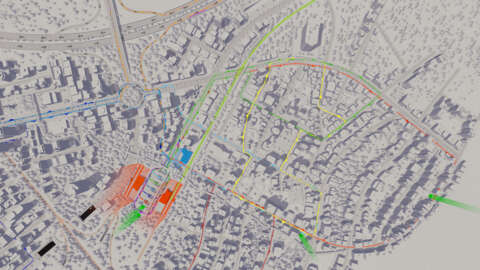 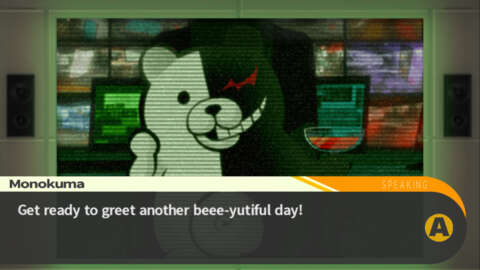