Get ready to ride again.

FX has announced that Mayans M.C. will rev up Season 4 on April 19 with the first two episodes airing back-to-back. The season will have a total of 10 episodes.

"I am deeply indebted to everyone at FX and 20th for allowing us to continue to tell the stories of the characters that [co-creator Kurt Sutter] and I created and whom our cast and crew took to new heights in season 3," said executive producer Elgin James in an official statement when the series was renewed for this upcoming season. "In Season 4 we look forward to diving deeper into each character's truths, exploring the danger of the combustible world they inhabit, and for each writer, cast member, and crew to stake out our place as storytellers."

Mayans M.C., spun off of FX's Sons of Anarchy, follows the once-rival gang and its life on the California-Mexico border through new member Ezekiel "EZ" Reyes. In an opinion piece GameSpot published in May 2021, writer Chris E. Hayner argued that in Season 3 of Mayans M.C., the spin-off has surpassed the flagship series by finally letting go of connections to that world.

Mayans MC Episode 1 Questions: The Sons Of Anarchy Timeline, The Flashbacks, And More 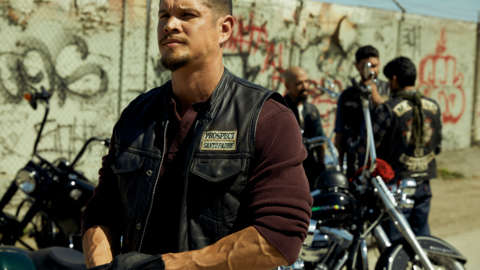 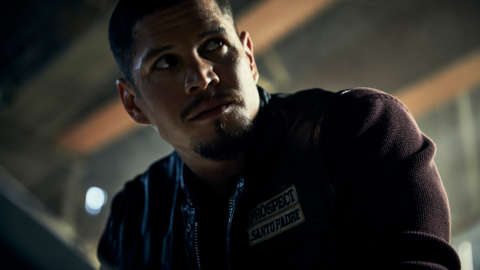 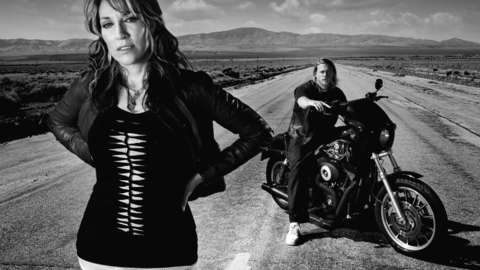 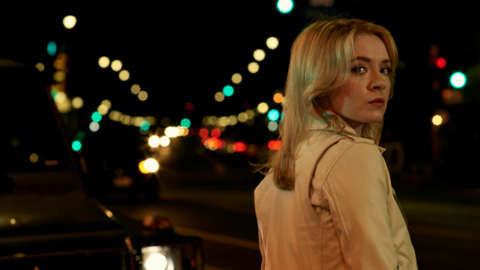