At San Diego Comic Con yesterday, Funko announced a video game collaboration with 10:10 Games. The effort will be led up by Jon Burton, co-creator of the Lego video games at Traveller's Tales.

Funko revealed the news at the Pop! Talk panel at SDCC. The studio 10:10 Games was founded in 2021, by industry veterans, specifically to make Funko games. The best-known member of the UK studio is five-time BAFTA winner Jon Burton. The studio will assist in producing a variety of AAA games on consoles and PC. The collaboration with Funko is the studio's first announced project.

Details of what exactly the first game will be, including its title, are as-yet-unannounced, but it will be a AAA action-platformer and rated "T" for teen. Other third parties will also be involved, though none of the specific IPs or companies were named. More details will be announced at a later date.

This is not Funko's first foray into video games. The mobile game Gears Pop offered a lighter Clash Royale-style take on the gory shooter, though it shut down in April 2021. Warner Bros. also optioned the rights for a Funko movie back in 2019, though no moving pictures have yet been released. 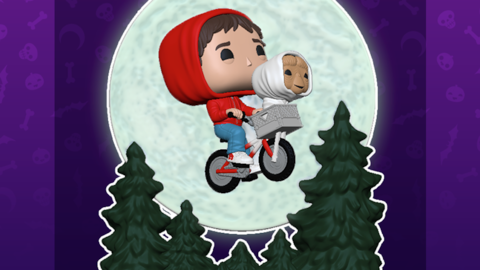 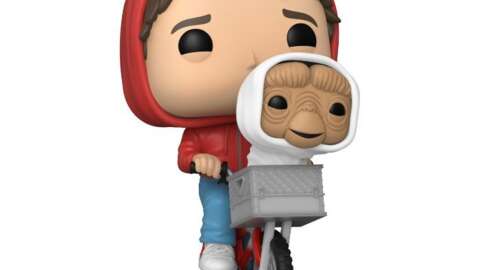 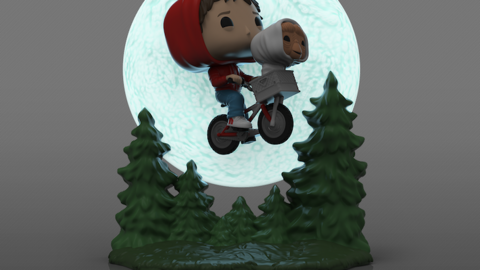 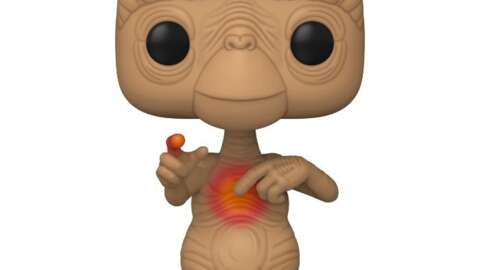