More than 20 years later, one of the best PS2 secrets has been rediscovered.

The startup screen for the PlayStation 2 console is one of the most iconic out there, but as one person has rediscovered, it also has a great Easter egg that showed just how much time you'd put into your games.

As spotted by Twitter user Anthony, each block in the startup screen was representative of how much save game data you had, with each save eventually helping to build a tower during the course of your time with the PS2. In case you're wondering what a memory card is, these archaic pieces of plastic were used to store save-game files and were inserted into the PS2.

Long before consoles had internal hard drives or cloud save functionality, these little units were the go-to method for keeping a record of your progress. Plus, they came in a range of funky colors and shells as well.

The PS2 had a number of other neat hidden features, such as being able to function as a desktop PC using a special Linux package and the little PlayStation icon on the disc drive could be rotated so that it sat properly depending on the console in either a vertical or a horizontal position.

The biggest achievement of the PS2 is that it still holds the record for most lifetime sales of a video game console, although Nintendo is currently closing the gap with its Switch system.

While the company is formulating a strategy for when it transitions away from the Switch, the hybrid handheld and home console has now reached 107.65 million sales as of March 31 and Nintendo expects to sell 21 million more units by the end of the current financial year. As for Sony, the PS5 console is also doing solid business as overall sales are now sitting at 19.3 million units. 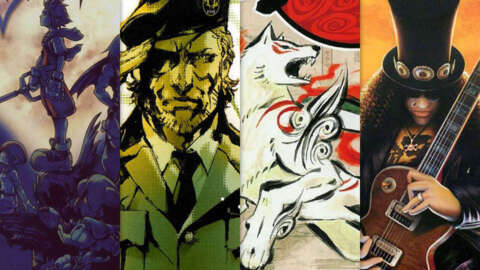 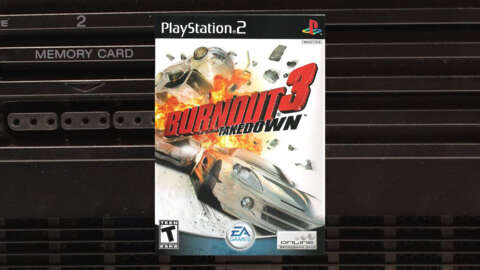 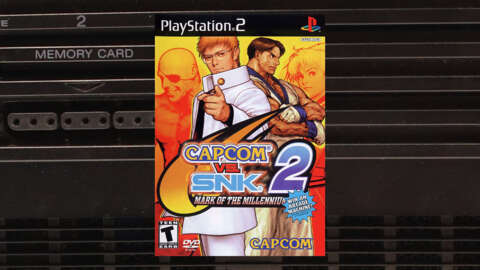 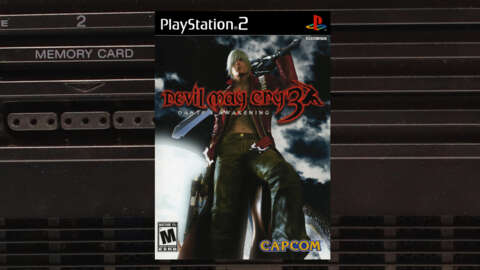