In space, no one can hear you scream at your co-op partners.

Similar to the friendship-ending appeal of Overcooked, Fueled Up will see you and up to three of your fellow crewmates fuel, fix and recover damaged spaceships before the evil Space Octopus gets its tentacles on them. Along the way, you'll need to deal with occupational hazards such as wormholes, asteroid showers, and horrible space squids.

If you fail to keep the engines fueled up, fix hull breaches, or extinguish fires, chances are high that the entire spaceship will explode. Other features of the game include both online and local multiplayer, solo play options, and controller-sharing between you and a friend for some more chaotic gameplay. Each level offers extra objectives to test your skills, in case you and your team are after an extra challenge.

Fueled Up will be coming to PC, PS5, PS4, Xbox Series X|S, and Xbox One later this year. Until it arrives, you can check out our feature on the best co-op games of 2021, which includes multiplayer heavyweights like Super Mario 3D World + Bowser's Fury, It Takes Two, and Dodgeball Academia. 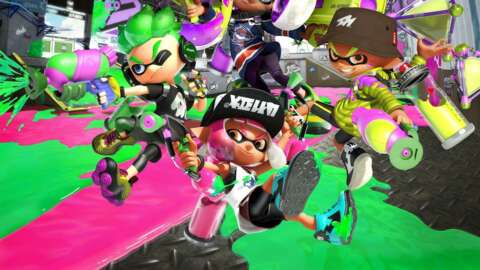 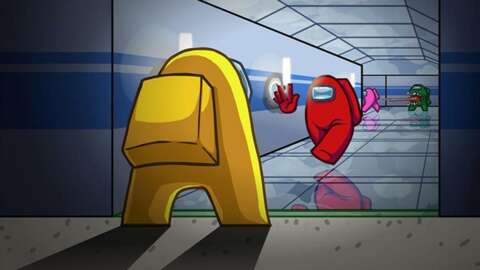 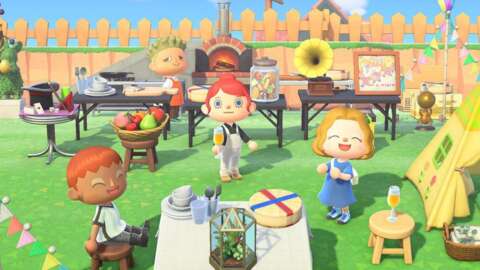 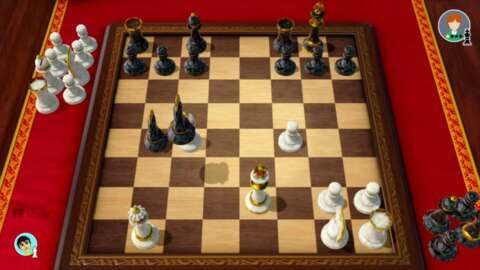