Friday is finally here, and for many people, that means diving back into one of the most beloved sci-fi RPG series ever. Mass Effect: Legendary Edition released today (May 14), and if you're planning to play on Xbox, you can save 10 bucks on a digital Xbox code for the Legendary Edition over at Newegg today (with promo code EMCEWHU22). PC players can also find a discount on Mass Effect: Legendary Edition Origin keys via Fanatical. However, those aren't the only great deals floating around today. From a rare markdown on the Game & Watch: Super Mario Bros. edition to a highly rated robot vacuum for over $100 off, there are some fantastic deals available only on Friday that you don't want to miss--plus, an incredible freebie on PSN that ends tonight. Read on for more of the best gaming, tech, and entertainment deals we're seeing today! 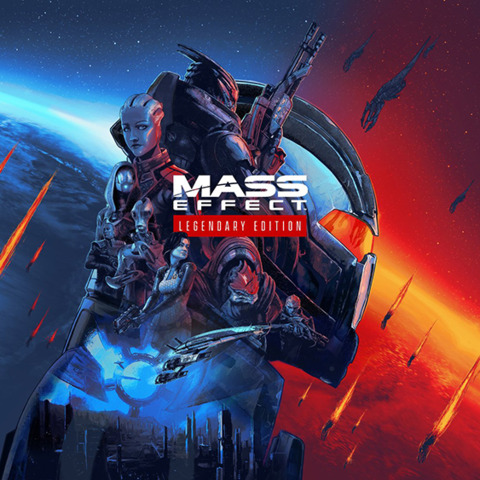 A remastered edition of the acclaimed Mass Effect trilogy is out today on PS4, Xbox One, and PC, with backwards compatibility for PS5 and Xbox Series X as well. Though we saw some console deals on Mass Effect: Legendary Edition earlier this week, they've since sold out, but you can still grab a digital code for the Xbox version for $10 off at Newegg today. Just add it to your cart and use promo code EMCEWHU22 at checkout, and you'll receive the Xbox code via email to redeem on the console store.

Meanwhile, PC players can take advantage of a discount via Fanatical, which has Origin keys on sale for $52.79.

Last chance to claim for free on PSN 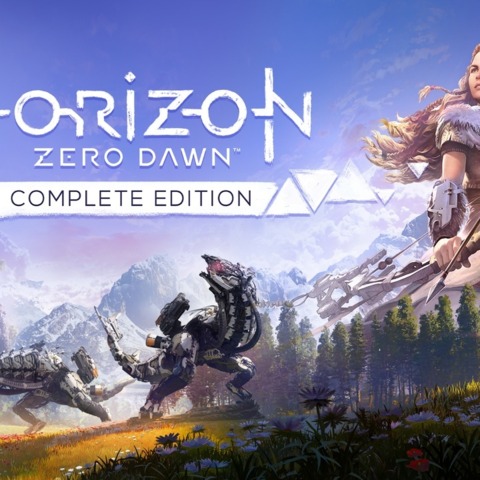 If you haven't done so already, be sure to claim Horizon Zero Dawn for free on the PlayStation Store today. This freebie ends tonight, May 14, at 8 PM PT / 11 PM ET. Sony has been offering the post-apocalyptic RPG for free since April 19 as part of its Play at Home initiative--and there's more free content coming soon for PS4 and PS5 owners. 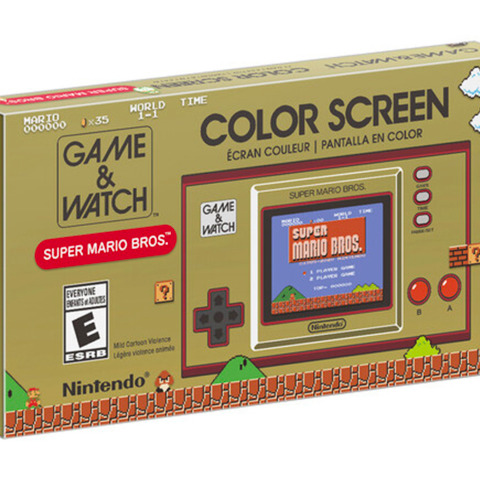 The Game & Watch: Super Mario Bros. retro system released last November and, like Super Mario 3D All-Stars, was supposed to be available only through March 31. Unsurprisingly, it didn't just disappear from stores overnight, and it's still readily available at multiple retailers. But we've never seen an outright discount on the Super Mario Bros. edition Game & Watch--until today. B&H Photo Video has the handheld system on sale for 20% off as part of its Deal Zone, dropping its price to $40. The deal ends around 4 PM PT / 7 PM ET today. 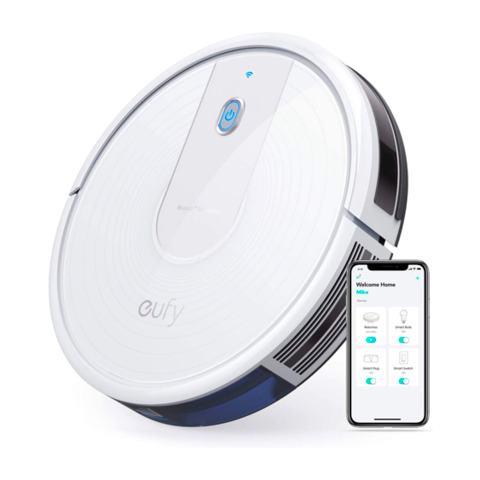 Amazon's Friday daily deals include a nice little sale on Eufy by Anker robot vacuums, including the BoostIQ RoboVac for over $100 off. The BoostIQ RoboVac is Wi-Fi-enabled, quieter than the average robot vacuum, and can clean everything from hardwood floors to thicker carpet. If you're someone who hates sweeping and vacuuming all the time, having one of these handy gadgets around can make your home instantly feel way cleaner without you having lifted a finger. This particular model is also highly rated with 4.3 out of 5 stars and nearly 2,000 reviews.

The Game Console 2.0: A Photographic History From Atari to Xbox 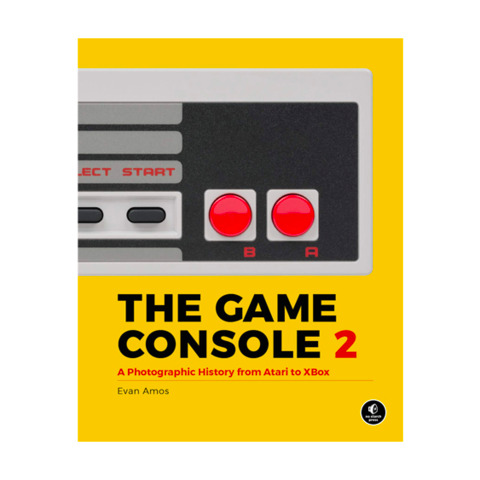 If you've been playing games as long as you can remember and have a nostalgia for the early days of console gaming, you'll appreciate this stunning coffee table book that presents a "photographic history" of over 100 video game consoles and their interiors over the past five decades. This is the "revised and expanded" second edition of this book, which adds 50 more pages, and it releases August 31. Its preorder price is down to $34, and with Amazon's price guarantee, you'll get the lowest price if it drops again between now and when the item ships. 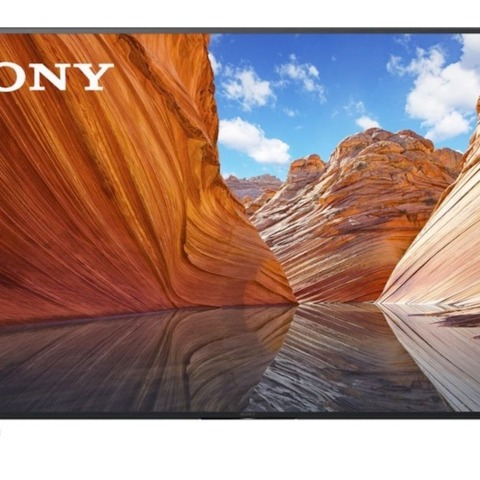 If you're in the market for a 4K TV, Best Buy has a great deal on a high-end budget model. Sony's 65-inch X80J 4K Smart TV is $250 off right now. The X80J offers true 4K resolution with HDR and Dolby Vision. As a Google smart TV, it has access to hundreds of streaming apps out of the box. 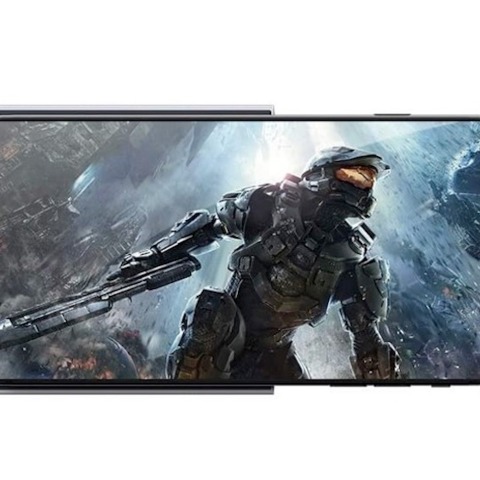 If you're in the market for a controller for your Android phone, Amazon has a great deal on a gaming controller that will have your phone looking like a Nintendo Switch. The GameSir X2 is nearly 50% off right now. It's compatible with most Android phones thanks to its slider that gets the fit just right. You can use it for playing Android games or streaming via Xbox Game Pass or Stadia. 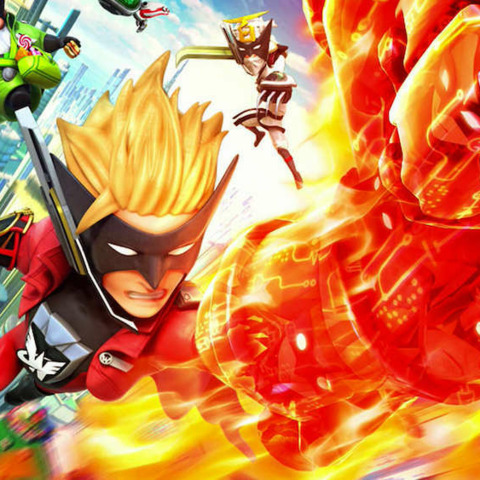 Amazon has PS4 copies of The Wonderful 101 Remastered for only $15. Originally released in 2013 on Wii U, The Wonderful 101 is a quirky action-adventure game from Platinum Games. Amazon has already sold out of Switch copies, so you may want to scoop this up as soon as possible. 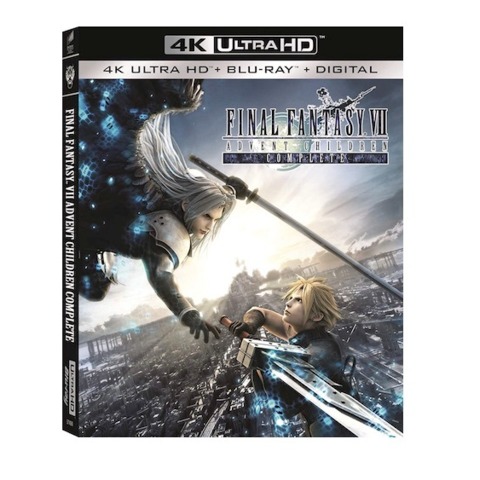 Final Fantasy VII: Advent Children's 4K Blu-ray edition releases June 8, and right now you can save around $6 on your preorder at Amazon. This new edition comes with 4K, standard Blu-ray, and digital copies of the animated spinoff film. 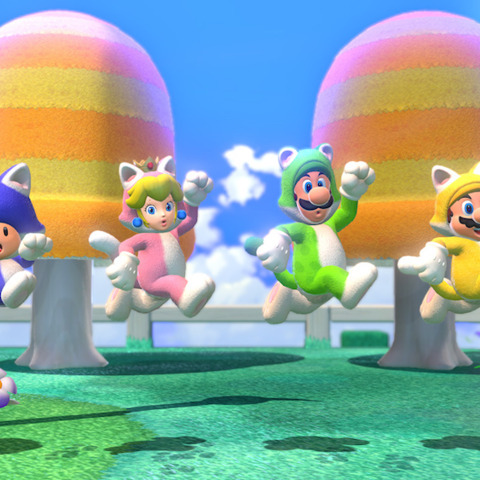 Super Mario 3D World + Bowser's Fury is $10 off at Amazon. There's no telling how long this deal will last and it matches the best price we've seen for the recently released platformer. It includes a port of the excellent Wii U game as well as a new open-world campaign that switches things up. Together, the two experiences add up to create a dynamic Super Mario platforming game. It earned a 9/10 in our Super Mario 3D World + Bowser's Fury review. 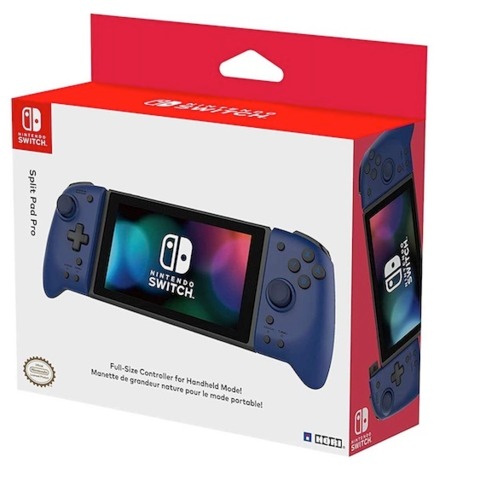 Hori's Split Pad Pro is one of our picks for the best Nintendo Switch controllers. It replaces the Joy-Cons and provides a more conventional feel with larger thumbsticks, a traditional D-pad, and a more ergonomic design. It's especially great for those with larger hands. The Split Pad Pro does come with a few downsides, though. It doesn't have rumble or NFC support, and it tends to drain the Switch's battery quicker than normal. You can grab the Midnight Blue model for $40.50 at Amazon right now. 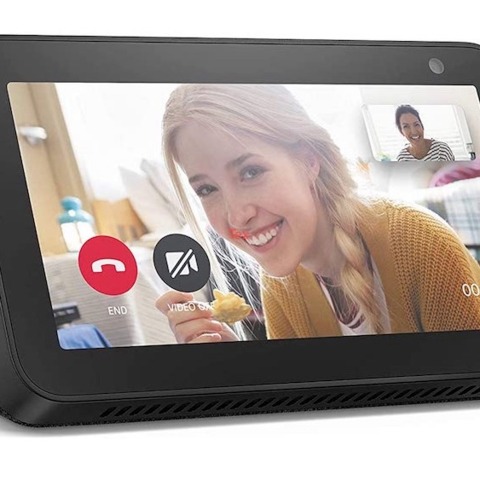 The Echo Show 5 is on sale for $40 off at Amazon right now. The 5.5-inch smart display is great for those who are looking for an affordable smart home hub with great versatility. Along with acting as a smart speaker, the Show 5 is nice for video calls or even watching TV shows or movies. 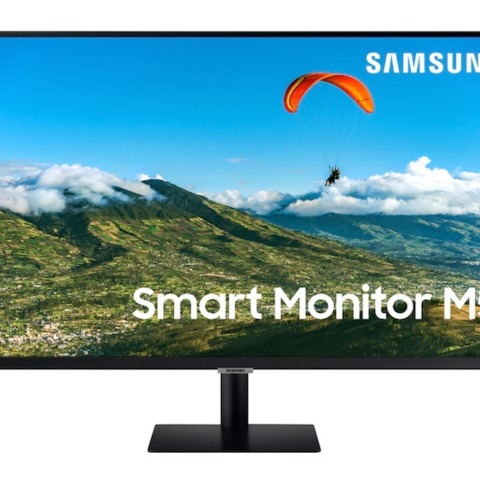 This Samsung 27-inch smart monitor is $30 off at Best Buy. The AM500 features a full HD LED display with HDMI and USB ports. While you can, of course, use this with a PC, you can wirelessly connect your phone or tablet to the display for streaming or work. The versatility of a smart monitor makes it a solid pick for those who tend to switch back and forth between their PC and mobile device. 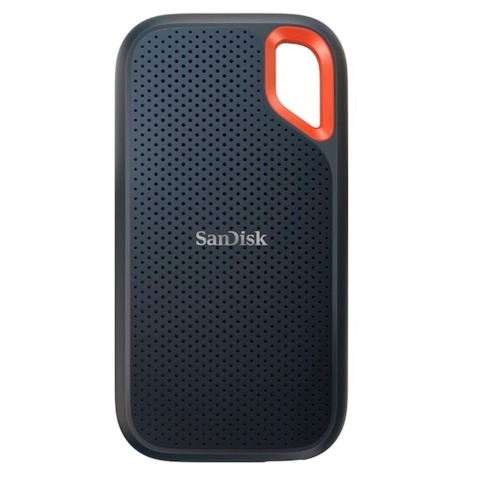 You can save $80 on a fast SanDisk portable hard drive at Best Buy. The SanDisk Extreme Portable 1TB boasts an NVMe SSD, which offers read speeds of 1,050MB/s and write speeds of 1,000MB/s. It connects via USB-C and has built-in encryption to keep your data safe. 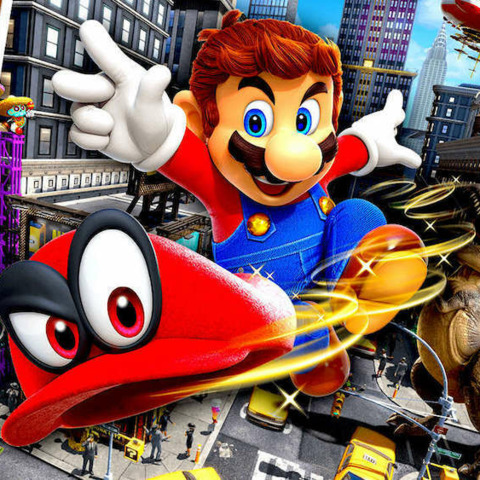 You can still save $20 on four great Nintendo Switch exclusives right now at multiple major retailers. Amazon has sold out of its stock, but you can still snag all four at Best Buy.