We’re going back to Crystal Lake but Jason Voorhees isn’t invited this time.

Jason lives, sort of. The Friday the 13th franchise is roaring back to life with the announcement of a new prequel series coming to Peacock. Crystal Lake, set before the events of the iconic films, is being written and produced by Hannibal mastermind Bryan Fuller, who will also serve as showrunner.

A24--the studio behind 2022's X and Pearl--will produce the series. This is the first entry in the Friday the 13th series since 2009's pseudo reboot, also titled Friday the 13th. In recent years, the franchise rights have been at the center of a legal battle between Sean S. Cunningham, who directed and produced the original film, and screenwriter Victor Miller.

As a result of the case, Miller gained control of the script and original characters from the first film, per The Hollywood Reporter. What he doesn’t have control over is adult Jason Voorhees, which is seemingly why we’re getting a prequel.

"I discovered Friday the 13th in the pages of Famous Monsters magazine when I was 10 years old and I have been thinking about this story ever since," Fuller said in a statement. "When it comes to horror, A24 raises the bar and pushes the envelope and I’m thrilled to be exploring the camp grounds of Crystal Lake under their banner. And [NBCUniversal’s] Susan Rovner is simply the best at what she does. It’s a pleasure and an honor to be working with her again."

Prequel or not, it's exciting to see the Friday the 13th franchise continue in any way, shape or form. There's no telling when we'll actually see this show, but if it's Voorhees content you're looking for, look no further than our breakdown of Jason's kills based on each movie he's in.

Friday The 13th: How Many People Jason Voorhees Killed, And Where Every Movie Is Streaming 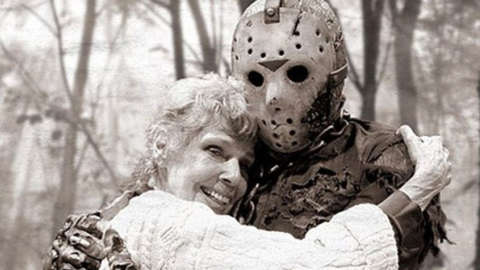 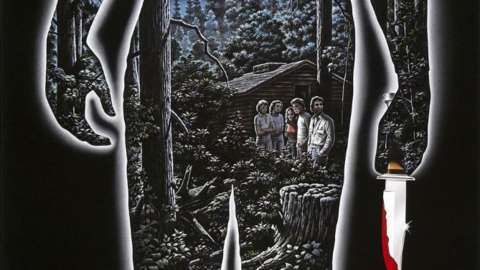 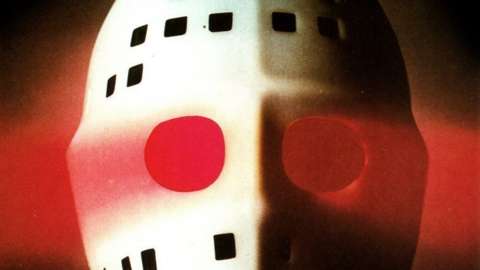 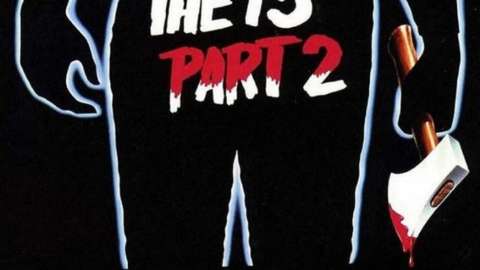