Microsoft and Playground Games have announced that an update for the racing game Forza Horizon 5 is coming this week that will add support for American Sign Language and British Sign Language. The free update arrives March 1 and will provide sign language support for 150 of the title's in-game cinematics.

Players can find the option to use sign language through Settings > Accessibility > Sign Language Picture-in-Picture from the game's settings. They can choose where the sign language picture-in-picture is placed on the screen, and if they want to see ASL or BSL.

Microsoft said it developed the feature with the help of members of the deaf and hard of hearing community. Microsoft's chief accessibility officer, Jenny Lay-Flurrie, shared a statement regarding the new feature.

"There are so many people with disabilities and people who are deaf. And, there are a lot of closed doors every day," Lay-Flurrie said. "And what I mean by that is that we are consistently and constantly dealing with inequities that exist. The fact that I can just be on the same level playing field as them means I'm not focused on a closed door."

"I think it's easy to come through the development of a game like this and start to think that maybe you’re an expert in the field of accessibility. The truth is very few people can really claim to be full experts in the field. I think that we have to have real humility and the ability to keep going, asking questions and trying to be better," Brown said.

For more, check out this in-depth blog post from Microsoft featuring interviews with developers and experts in the field. This is just the latest effort from Microsoft to embrace accessibility for Xbox. It previously expanded its accessibility development programs for developers, while the company released the Xbox Adaptive Controller that aims to help gamers with disabilities create setups geared toward their capabilities.

Forza Horizon 5 is a massively popular game, recently reaching 15 million players. Playground Games continues to support the game as it also works on a brand-new Fable. 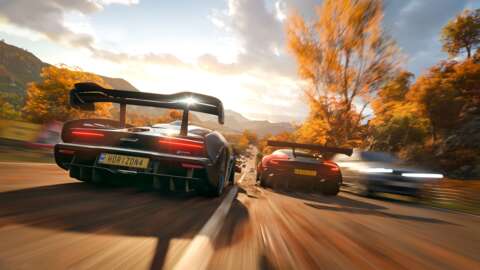 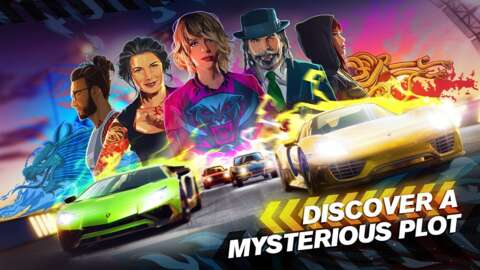 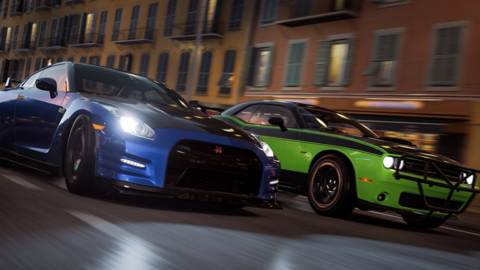 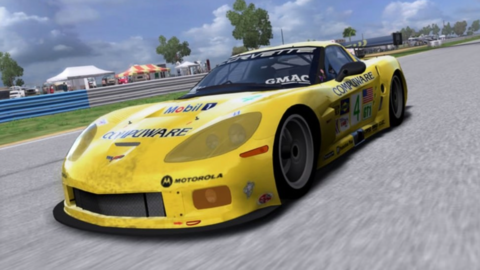