Here's everything you'll need to know about The Kid LAROI event.

The Fortnite The Kid LAROI concert is rapidly approaching, and Epic Games has revealed more information about what to expect and when to expect it. Not only do we know how to participate, but how long it'll last as well as all the goodies players can get.

Players can load into both The Kid LAROI Wild Dreams and Afterparty island via the main menu, or they can input the following island code to join them:

Throughout this event, players can complete limited-time challenges and unlock special LAROI items such as:

As of January 26, players can purchase The Kid LAROI and The Rogue LAROI Outfits from the Fortnite item shop. Those who participated in The Kid LAROI Cup cup event on January 24 can unlock the outfits early as well as a special banner icon and emoticon.

For more GameSpot news, be sure to check out these stories: 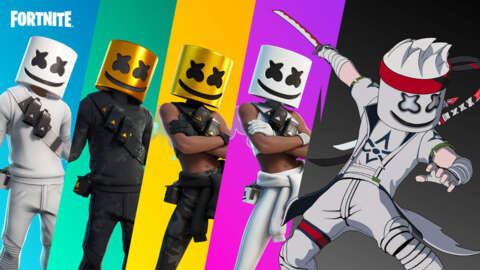 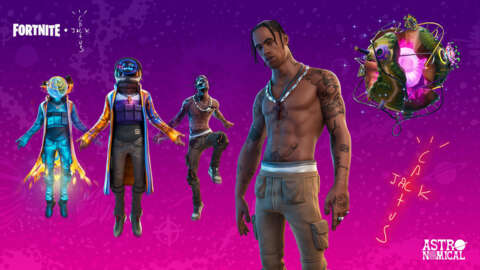 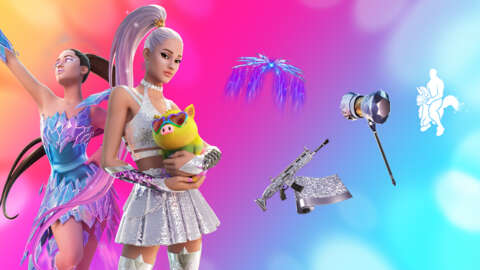