Fortnite - How To Use A Baller, Zipline, And Geyser In A Single Match

You don't have to go too far to find a Baller, zipline, and geyser all in one match, and doing so will net you 15,000 XP for a Week 6 challenge.

In Chapter 3, Season 3, Fortnite Ballers have returned to the island, and you'll want to find one alongside a zipline and a geyser all in a single match to complete a Week 6 challenge. These spherical, plunger-propelled fan-favorite vehicles haven't been in the game for a few years now, and they've returned with some new features you'll want to get used to. Geysers are new too, and can only be found in one area of the island, while ziplines can be found all over. But to use a Baller, a zipline, and a geyser in a single match, you'll be best off following one specific route, which we'll detail here.

While Ballers may be found all over the island if you don't get to them first, they only spawn at Rave Cave, the new map location that takes the place of Command Cavern in Season 3. Now that the IO has been ousted, loopers are throwing an island-sized party, and the Rave Cave is the headquarters of the fanfare.

Here you'll find the Screwballer, a working roller coaster that is compatible with Ballers. Naturally, that means you can find Ballers nearby too. Check up high where there is a platform for getting onto the track, marked on the map below with the number 1. There will usually be a Baller or two there--if you got there early anyway. They're in very short supply, so you should make this your first stop. From there, you can find both a geyser and a zipline within Reality Falls.

Drive your Baller southwest into the can't-miss purple forest and head to the location marked with a 2 on the map below. There, you'll find several geysers all in a line in a small valley called Peril Pass. Above them is a short zipline that traverses the gap. Get out of the Baller, jump on the zipline, then jump off of it and into the valley of geysers. Stand on one until it bursts and you'll be thrown high into the air, now 15,000 XP richer. 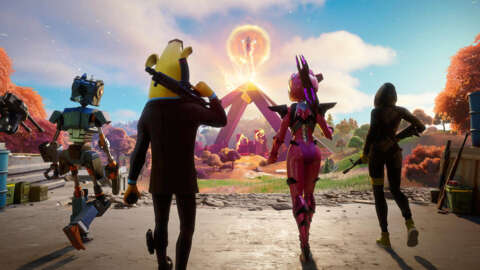 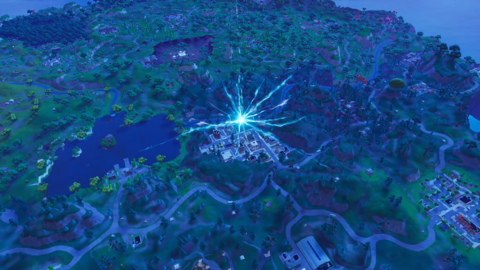 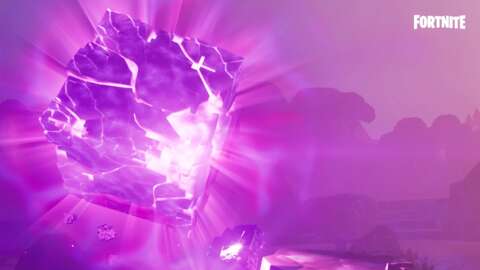 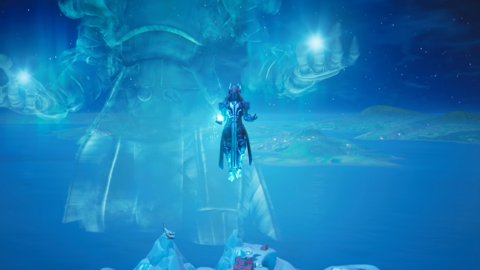