Fortnite First-Person Mode May Be In Development

The next big addition to Epic Games's battle royale may be a change in perspective.

After Zero Build changed the battle royale for Fortnite players, it looks like Epic Games might be working on another major addition: a first-person option.

Twitter user HypeX--a prominent Fortnite leaker who also teased Zero Build before it launched--tweeted a screenshot of what a first-person view might look like in the game. The tweet says that "Epic began working on some stuff about first-person camera mode" when Season 3 began, but there's no additional information available.

FIRST PERSON CAMERA IN FORTNITE 🔥
This update Epic began working on some stuff about first person camera mode but there's no other info about it at the moment as it looks like it's still in early development. Would work REALLY well for the Zero Build Modes 👀 pic.twitter.com/PIRRmdLyp0

Fortnite has routinely dabbled in first-person perspectives, mostly when aiming with a sniper rifle or other long-range rifle. However, the MK-Seven Assault Rifle that debuted in Chapter 3, Season 1 is the closest Fortnite has leaned toward a traditional first-person view yet, serving as a prime example of what such a mode might look like should it drop onto the island.

While we wait for more information on this potential new mode, Fortnite Chapter 3 Season 3 is in full swing with a new battle pass, new weapons, and a new set of map changes to explore while battling for the victory royale. 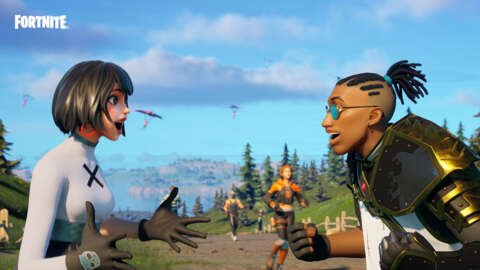 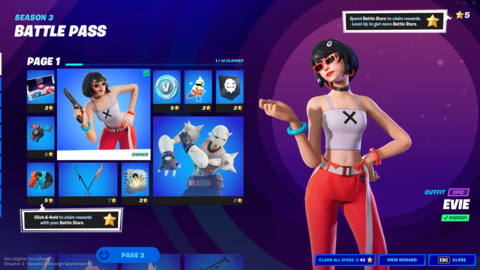 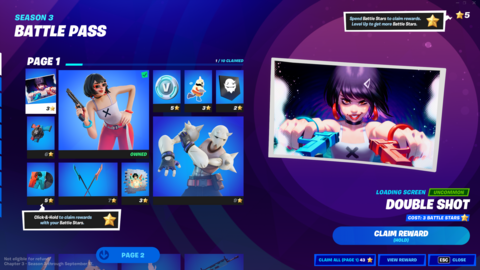 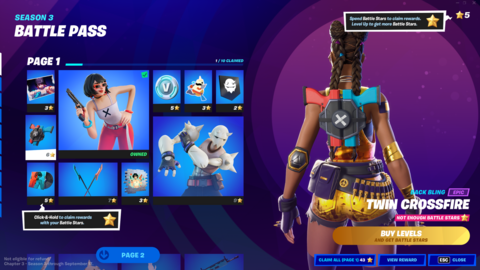