Fortnite Chapter 4 Season 1: All Oathbound Quests And How To Complete Them

The first wave of story quests in Fortnite Chapter 4 is here, and we'll help guide you through them.

Last season, Epic abandoned its normal weekly story quest structure in Fortnite, opting instead for a batch of quests that were available only in the first two weeks, followed by another batch of quests near the end of the season. And in Fortnite Chapter 4 Season 1, it looks like it's taking a similar approach with the Oathbound quests on the awesome new island.

Before you can get to those, you'll need to do the tutorial on the new augments. Fortunately, that involves little more than just clicking some buttons when prompted in your first game or two of the season. Once you're past that, the Oathbound quests will trigger and you'll get a notice to make contact with AMIE, the AI assistant to Seven member The Scientist. If you did any of the story quests in Chapter 3, there's a good chance you'll be familiar with her.

Aside from the time limit--you only have two weeks to do these quests--there's no restrictions on how you do them. You can complete one quest step per match if you want to, or you could theoretically (but probably not) do them all in the same match.

How to start each Oathbound quest

Each of the four quests in this first batch of story quests will start by having you "make contact with AMIE at a Hologram Brazier." Those look like this:

For this first part, you can use any of the Hologram Braziers on the map, and there are a lot of them. Visit whichever one you like--they're all marked on your map when you highlight the quest step.

There are also a ton of these scattered around the map, and you can pick whichever three you want to do. The beacons glow red before you click on them, and they look like this:

Retrieve a box of Refined Materials

There are three places to get these: at Brutal Bastion, at The Citadel, and south of Anvil Square.

Place the box of Refined Material at Shattered Slabs

Once you get to Shattered Slabs, which is in the southwest portion of the map, you'll see a couple different places you can put the box on your mini-map.

This time, you'll need to use one of the two Braziers that are specifically at Shattered Slabs, so you can start it right away after you finish the previous quest.

This is pretty easy. Around Shattered Slabs you'll see a number of large purple rocks. Hit one of them a bunch of times until it breaks, then collect the pieces. These pieces only drop while the quest is active.

For this quest, you'll need to use a Brazier that's at either Faulty Splits or Anvil Square.

The hammers will be scattered all over as loot either from Oathbound quests--those are the big new white chests--or as loot on the ground. And, of course, since these things are understandably popular, defeating another player is actually a pretty reliable method once you're midway through a match.

Travel 150 meters by bouncing with a Shockwave Hammer

Use the ADS button--right click on mouse, left trigger on controller--to use the hammer as a way to move quickly.

Damage opponents with the Shockwave Hammer

You only have to do 50 points of damage, and you'll do more than that from a single hit. There's an area of effect involved here, so you just need to hit within a few meters of an enemy for it to work.

This time you'll need to use a Brazier at The Citadel.

Assist in defeating the Ageless Champion

Unlike The Herald, the Fortnite Chapter 4 Season 1 boss roams around his POI (in this case it's the Citadel), so you might need to do a little bit of hunting to find him. Even solo he's not so tough, and with a heavily armed group you won't have any trouble with this guy. You can read more about this fight here.

You need not even defeat him or be present for it. Just do even 1 HP on damage on him, then stay alive until he's defeated--even if you decide to exit The Citadel after that point. Once he's defeated, you'll have checked off this last story quest.

And that's all! There won't be any more story quests this season until after Winterfest, which should start next week. For everything else on the new world of battle royale, check out what's new in Fortnite Chapter 4 Season 1. 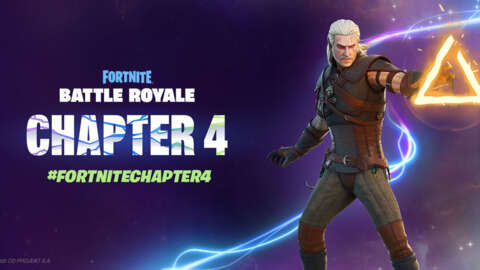 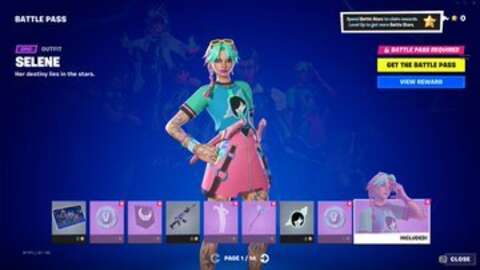 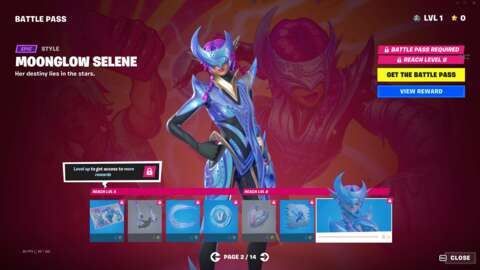 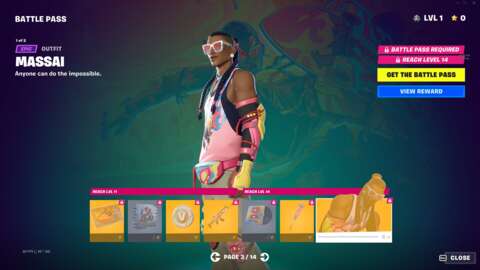