A new Fortnite season scheduled for December may be in the cards.

According to journalist Tom Henderson, who is known for reliable insider information, Chapter 3 Season 5 will begin on December 5. The leaked release date was shared on Twitter today but no further information was revealed that could lead fans to theorize about its theme.

Fortnite Chapter 3, Season 5 will start on the 5th of December, 2022. pic.twitter.com/0cQp5ZHrAm

Epic Games has yet to announce the official release date for Season 5 and is currently gearing up to release Chapter 3, Season 4. The new content drop is expected to launch on September 18, one day after the presumed end of Season 3.

Recent leaks suggest that Spider-Gwen will be joining Fortnite in Season 4's battle pass, while Miles Morales will also be available in the Fortnite Item Shop during the same season. Additional rumors and theories, accompanied by the frequent leaks, indicate that Season 4 will be entirely Marvel-themed since Epic and Marvel have a multi-year deal in place.

It's impossible to escape Fortnite leaks and another recent one claimed that Lady Gaga would be collaborating with Epic to bring an in-game concert to the battle royale. Like previous events featuring Ariana Grande and Travis Scott, the Lady Gaga collab would also feature exclusive emotes and skins to celebrate. The Epic vs. Apple court case actually mentioned Gaga by name, so the leak isn't too surprising. 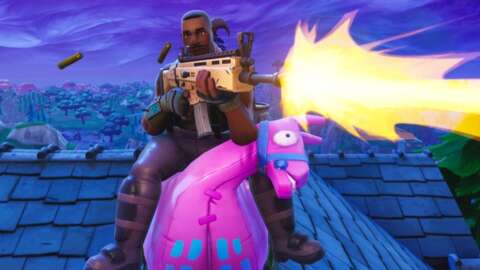 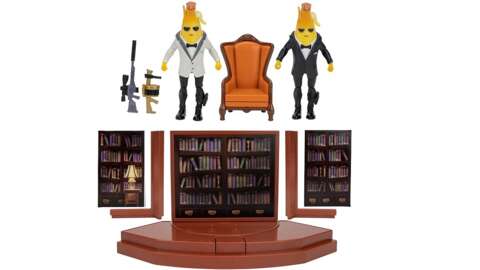 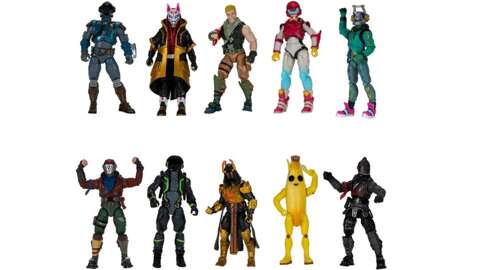