Peter Moore has revealed how the console wars narrative helped foster a competitive spirit at Xbox.

Former Xbox executive Peter Moore, who helped oversee the company during the Xbox 360 era, recently spoke about how he "encouraged the console wars" amongst his team as a way to produce healthy competition. Xbox's main rival at the time was Sony and its PlayStation 3 console, which was challenged by Xbox-exclusive titles, Xbox Live, and a lack of executives willing to get a tattoo to help promote upcoming games.

"We encouraged the console wars, not to create division, but to challenge each other, and when I say each other I mean Microsoft and Sony," Moore said to the Front Office Sports podcast. "If Microsoft hadn't stuck the course after the Xbox, after the Red Rings of Death, gaming would be a poorer place for it, you wouldn't have the competition you have today."

The Red Rings of Death was an infamous error message born from ball bearings within components cracking due to repeated heating and cooling when the system turned on and off. As revealed in the recent Xbox documentary, the hardware fault was an expensive one for Microsoft to figure out and repair. "By the time we looked at the cost of repairs, the lost sales that we factored in, we had a $1.15 billion problem," Moore said in The Story of Xbox chapter that chronicled the journey of the Xbox 360.

Moore would leave Microsoft in 2007, and in the years since then, he has gone on to serve as president of EA Sports, CEO of Liverpool Football Club, and is currently an executive at Unity. While console wars still rage between a very small number of people who are convinced that their particular console is superior to the other one, the fictional conflict is largely ignored.

Cross-platform and cross-play functionality has erased digital borders for a number of games, and the biggest franchises on the market have embraced a multiplatform approach even in an age of big-budget acquisitions such as Microsoft's planned purchase of Activision Blizzard or Sony's latest deal that saw Destiny 2 developer Bungie join its ranks. 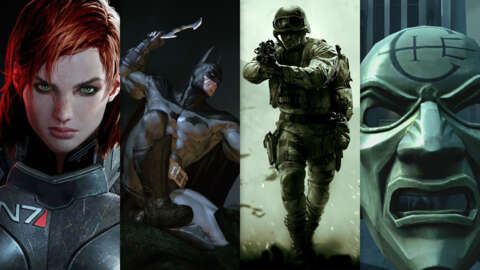 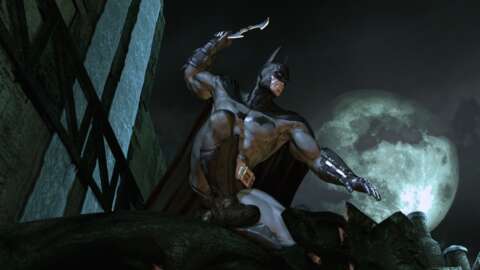 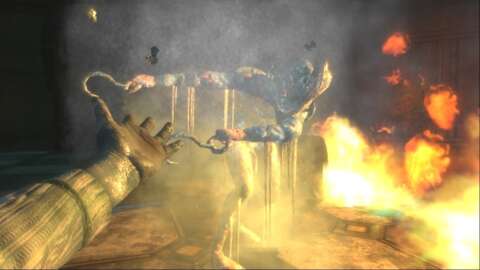 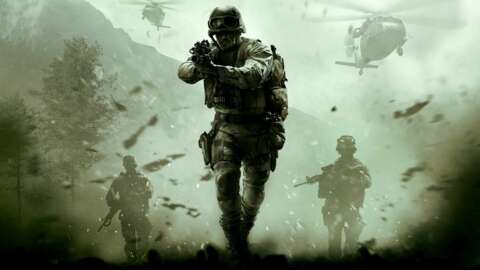