Reggie Fils-Aime and Geoff Keighley will delve into the memes of the Reggielution as part of Disrupting The Game's audiobook bonus content.

Former Nintendo of America president Reggie Fils-Aime has a new book arriving next month that chronicles his life and gaming industry work, but the most important chapter detailing how he became a meme icon will only be available as an audiobook exclusive.

As part of an exclusive deal with Audible, Disrupting the Game's audiobook version will include over an hour of bonus content from Fils-Aime, sourced from an interview conducted by Game Awards executive producer and host Geoff Keighley.

"The vast majority of what we're going to be talking about, isn't in the book," Fils-Aime said in a tweet promoting his autobiography. "When I wrote the book, I really wanted to focus on stories-that lets say--had a business point. A lot of these stories here, are moments in time, certainly things that I found to be quite special during my time at Nintendo."

"Get into the memes as they say on the internet," Keighley added.

See Disrupting the Game at Amazon

As the public face of Nintendo of America for several years, Fils-Aime was the subject of plenty of internet humor, the vast majority of which was good-natured.

From Mega64 turning the Nintendo president into Reggie Fils-AMech to a Nintendo E3 show that transformed him, Shigeru Miyamoto, and the late Satoru Iwata into adorable puppets, the Reggielution that began in 2004 with his iconic E3 introduction quickly gained him a devoted following.

Lately, Fils-Aime has been busy with other ventures since his departure from Nintendo in 2019. After a surprise exit from the GameStop board of directors, Fils-Aime also criticized Facebook's plans for the metaverse. Currently, he is the chairman of the UTA Acquisition Corp. and he also sits on the board of Brunswick Corp., a company known for making very nice boats.

If you're interested in his book, which charts his origins from the Bronx to the boardrooms of Nintendo, you can grab the physical edition from Amazon.

Nintendo Direct's Best Announcements From Over The Years 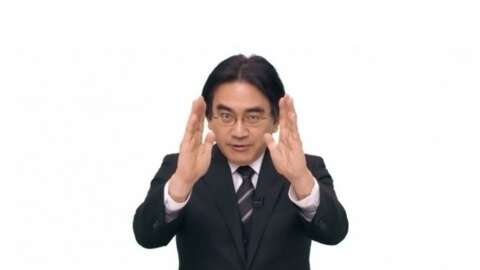 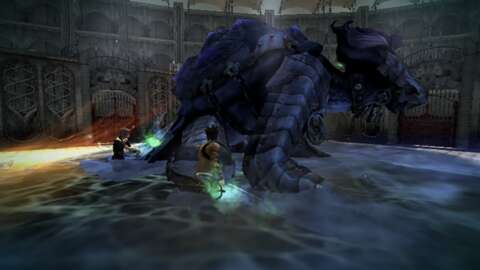 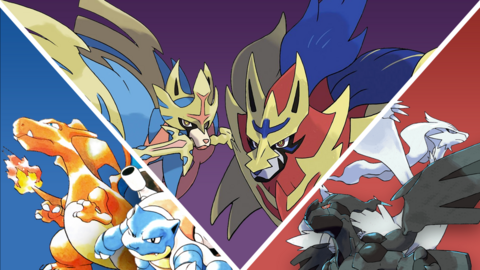 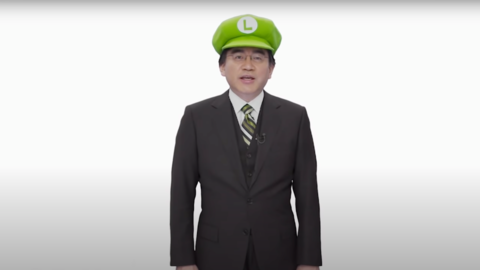