Concerns about the environment and scams are not a reason to "push it aside," Fils-Aime says.

Former Nintendo of America president Reggie Fils-Aime has commented on NFTs and the blockchain, saying he believes these technologies could have substance and value. Speaking to GI.biz, Fils-Aime said it's common for new technologies to be divisive at their onset, pointing to free-to-play and microtransactions as an example.

"I remember the GDC where Satoru Iwata made comments about free-to-play games and how he saw they were a significant danger for the industry," he said. "And yet here we are today where there are great quality free-to-play games. There are in-game monetization loops that fans are... maybe no one's ever happy to spend money on content, but they don't mind spending money for outfits and things of that nature and they get enjoyment from that."

For NFTs and blockchain, the underlying technology behind them "isn't completely proven or sorted yet," Fils-Aime admitted, and "scams and bad actors" are taking advantage of the situation.

Again, this is history repeating itself, Fils-Aime said. "I'm old enough to remember the earliest days of the internet and the scams and issues," he said.

Fils-Aime went on to say that he understands the concerns people have about NFTs and the blockchain, but he pushed back against the idea that these technologies are going nowhere. He also said not every blockchain system is bad for the environment.

"So I understand the divisiveness, I really do, and certainly the environmental elements--this is something that has to be solved. And not all blockchain is so environmentally disruptive," he said. "Certainly, there's a lot to be proven out and the massive loss in value of different platforms in the blockchain environment that we've seen over the past few weeks tells you this technology is still immature. But in my mind that's not a reason to just completely push it aside and say it can never be anything of substance or value."

Also in the interview, Fils-Aime said there needs to be a use case for NFTs and the blockchain that provides a "really fun, creative experience that leverages the technology" that convinces people of why it works. As a hypothetical example, Fils-Aime envisioned a Pokemon-style game that also blends other game genres and allows players to create value in the digital items they "own." This sounds very similar in concept to a game that already exists, Axie Infinity, which uses NFTs and the blockchain. (Axie Infinity has run into its own share of issues, too, including a big digital heist recently)

"The 'what if?' that I give you is what if there was an experience that blended the best of Pokémon with the best of five other genres or game experiences, and all of them had this ability for you to play and create your own character, and then exchange them with someone else and get something of value back," Fils-Aime said. "Now it goes beyond a singular game or experience, it touches on a variety of interesting experiences and that gets interesting and compelling."

This isn't the first time that Fils-Aime has commented on NFTs and the blockchain. At SXSW this year, Fils-Aime said he is a "believer in the concept of play-to-own within video games," according to Kotaku.

"There's some games I've invested 300 hours in a game. And when I'm ready to move on to something else, wouldn't it be great to monetize what I've built?" he said. As an example, Fils-Aime said the island he made in Animal Crossing: New Horizons might have value for someone else, so he sees the appeal in blockchain technologies to help people monetize their virtual creations.

Tales From The Regginator: The Best Things We Learned From Reggie Fils-Aime's New Book 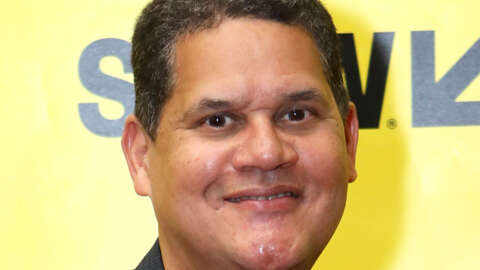 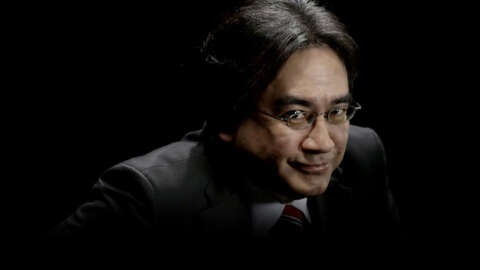 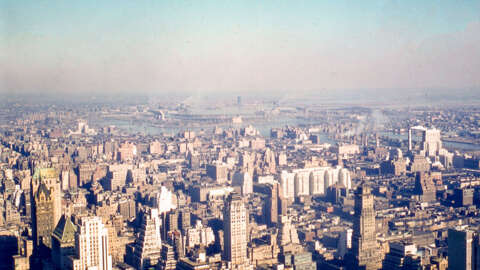 Fils-Aime's new book, Disrupting the Game, is out now. In the book, the executive discusses his life and career, including becoming an executive at multiple companies before joining Nintendo. Fils-Aime retired from Nintendo in 2019 and served on GameStop's board of directors until he quit due to what he said was a rudderless outlook.