Flashpoint Beyond Brings Back DC's Darkest Universe Later In 2022

Geoff Johns, Eduardo Risso, and an A-Team of creative talent are resurrecting Flashpoint for a new limited series.

DC's Flashpoint reality will be making a return later this year as a new limited series that focuses on one of the most tragic characters of that parallel universe. The original Flashpoint event was the result of the Flash messing up the timeline of the DC Universe, resulting in a darker world where Wonder Woman and Aquaman's war had devastated the planet, Superman had been imprisoned by the US government since he crash-landed in Kansas as an infant, and Thomas Wayne had become the Batman after his son Bruce was gunned down.

The Flashpoint universe was eventually erased from the multiverse after it led into the New 52 reboot, although traces of it have popped up over the years since then. Original Flashpoint writer Geoff Johns will team up with co-writers Jeremy Adams (The Flash) and Tim Sheridan (Teen Titans) and artists Eduardo Risso and Xermanico for a new limited series called Flashpoint Beyond, which sees Thomas Wayne back in action.

Batman's hunt for the mysterious Clockwork Killer leads him to Europe and a showdown with Aquaman, and reveals just how he survived the climax of Flashpoint. You can see a preview of the first two issues in the gallery below:

While the upcoming release of The Flash movie--which borrows several elements from Flashpoint--makes for convenient timing to return to that reality, Johns said that his primary motivation was the opportunity to work with new talent and tell exciting storylines within that corner of the DC Multiverse.

"Everyone working on these books is giving it their all to deliver something that is worth the readers' time in this competitive landscape of entertainment," said Johns in a press release. "This is for fans of big DC events and the great history of DC when it comes to comic books. And even though this is an event, it's focused on character over concept--it's the story of Thomas Wayne Batman, a Barry Allen that could've been, the crimes of Bruce Wayne --it's a murder mystery, a secret mission, and a look into the past, present, and future of the continuum of DC. And as dark as it can get in this upside-down world of Flashpoint, it's fun."

Flashpoint Beyond #0 will hit digital and physical shelves on April 5, and each new issue will arrive two weeks later. In more Flashpoint news, the Flash TV series recently wrapped up its own take on the concept, while the solo Flash feature film is still on track to hit theaters on November 4, 2022. The film stars Ezra Miller as Barry Allen once again, Ben Affleck and Michael Keaton as two different incarnations of Batman from across the multiverse, Sasha Calle as Supergirl, and Kiersey Clemons as Iris West.

For more on the film, you can check out our feature on everything we know about The Flash. 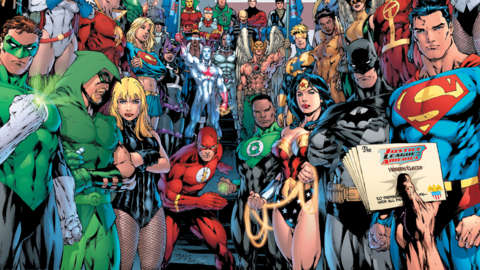 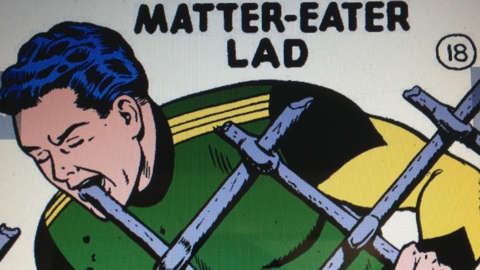 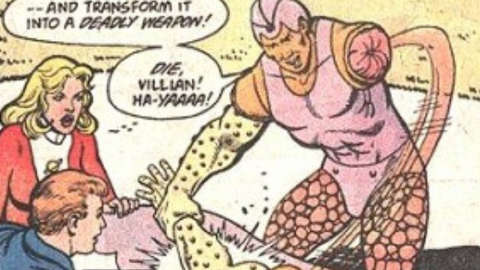 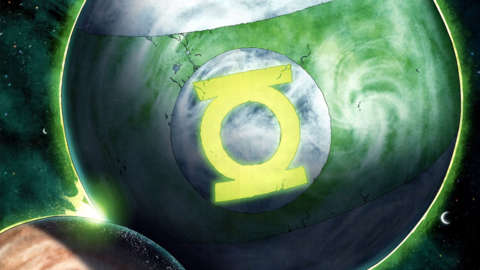