Amid ongoing reports of doom and gloom, Flagship Studios CEO and cofounder Bill Roper confirmed the worst in July, saying that his studio had undergone wide-scale layoffs. In the wake of that announcement, former Flagship staffers Travis Baldree and Max Schaefer joined several other castaways in forming a new studio devoted to online action role-playing games, Runic Games. 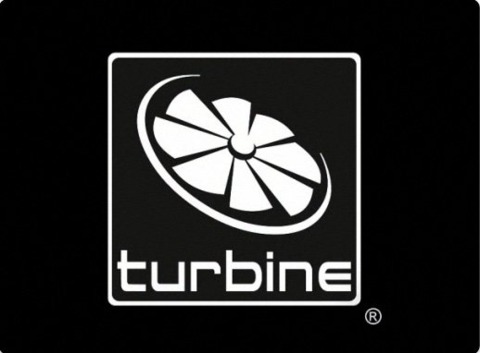 Turbine's West Coast studio will be located in Redwood City, California, down the road from Electronic Arts and Nintendo of America's publicity operations. The developer did not identify any specific projects that the team will be working on, and said only that it will play a role in Turbine's "corporate vision." In addition to revenues generated from the likes of Lord of the Rings Online, Dungeons & Dragons Online, and Asheron's Call, the road to that vision has been paved by a $40 million injection in funds, which Turbine received in June.

View Comments (14)
The Lord of the Rings Online