First Splatoon 3 Splatfest Is Free, Coming In August As A Pre-Release Demo

You can try the first three-team Splatfest on August 27, which will once and for all resolve the great rock, paper, scissors dispute.

Splatoon 3 is releasing on September 9, but you can get an inkling of it this month with a special Splatfest event. As announced in the Splatoon 3 Nintendo Direct, a Splatfest World Premiere will run from August 27 at 9 AM-9 PM PT / 12 PM - 12 AM ET, giving you a chance to try the newly revised multiplayer mode.

The new Splatfests will feature not two but three competing sides. First teams will take part in a standard Turf War battle, but then you'll transfer to a special tri-color Turf War with all three teams battling it out at once. The first-place team will start in the center while the second- and third-place teams will start from opposite corners, forcing the champs to defend their crown. Like all Splatfests, your team choice will be based on your answer to a poll question--in this case: rock, paper, or scissors?

That isn't the only new mode coming to Splatoon 3. The presentation also detailed a card-collecting puzzle game mode called Table Turf Battle, a 1v1 battle where you fill slots on a board with cards that show geometric shapes like Tetriminos. Every player will get a starter deck, and there are 150 cards to collect in all. The cards themselves have arrangements of blocks, and your goal is to win over more territory with your blocks by playing the cards.

The presentation also shared new details on weapons, maps, and more. All of the weapons from previous Splatoon games will be returning, along with a new bow-and-arrow-like weapon called a Stringer, and a melee sword weapon with a charged slash called a Splatana. Three new special weapons are incoming, as well. The Tacticooler is a fridge that releases four buff beverages to take and share with teammates. The Wave Breaker unleashes a pulsing wave that marks opponents' locations and can do damage, and the Reefslider can charge straight into an enemy hotspot and then explode. Those are on top of the returning special weapons like the Tentamissile, Ink Jet, and Booyah Bomb.

Similarly, you have a few new navigation options like the Squid Surge to burst up walls, or the Squid Roll to pop out from the ink and become temporarily invulnerable. A number of new stages were shown off as well, making 12 stages in total. More are said to be coming with free post-launch updates.

The co-op mode Salmon Run is also returning with a number of new large-scale bosses. The Slammin Lid is a UFO that creates protective barriers around salmon. Big Shot is a massive musclebound salmonid that can fire heavy cannonballs that create shockwaves. And Cohozuna, the king salmonid, shows up just before you complete an objective to stir the pot, so you'll have to dispatch it using a special egg cannon. There's also a Big Run mode that has salmonids invade the city itself, which will occur every few months.

You can enter the new Story Mode through a manhole lid, which promises an "epic finale" to the Splatoon saga. The story mode this time is called the Return of the Mammalians, which puts you in the role of Agent 3, a recruit of the Squidbeak Splatoon fighting against the Octarian Army. Adventuring with your Smallfry sidekick, you'll uncover the secrets of Alterna and the Fuzzy Ooze.

Nintendo says the story mode is a good way to get familiar with weapons and movement before you jump into multiplayer matches.You can also try out weapons in a Test Range, and review your performance with battle replays that let you fast-forward, skip, and share highlights. Similarly, a Recon mode lets you explore maps to get to know all their little corners and shortcuts.

As always, Splatoon 3 will put a lot of emphasis on customization. You can dress yourself up in fashion including headgear, clothing, and shoes from different vendors, and equipment comes with abilities to help you run faster or increase the speed of your special moves. If you have a piece of gear you like visually but would prefer a different ability, an NPC can swap them for you. You can also create a loadout including your emotes, and each three months for two years there will be a new catalog with more customization options. You can even customize your own locker in the locker room with gear, photos, and other accessories, and view the lockers of your friends and recent opponents.

A mailbox lets you submit drawings that get posted throughout the city, and a Photo mode lets you snap selfies and send them through a smart device. There will also be Splatnet, available through the Switch Online mobile app, that lets you check stats and order exclusive gear.

The presentation also detailed a handful of new Amiibo figures which can save your loadouts. More content will be coming post-launch, including extra ranked modes like the high-ranking X-Battle. Large-scale DLC is also planned, though details on that weren't shared.

Finally, an Enter the Splatlands Invitational Tournament will take place at PAX West starting on September 5, just before the game's launch.

The Most-Anticipated Nintendo Switch Games Of 2023 And Beyond 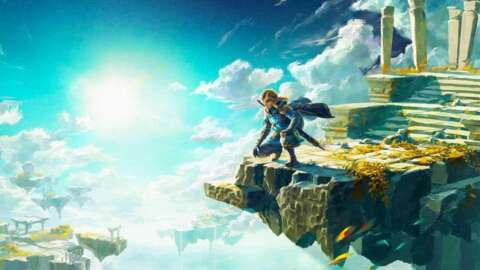 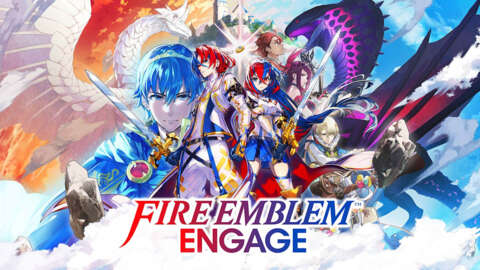 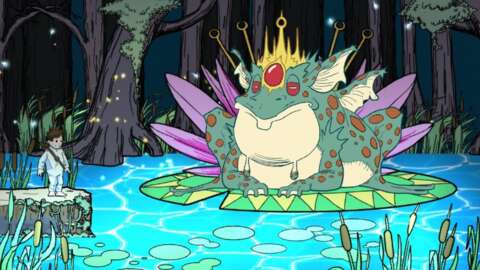 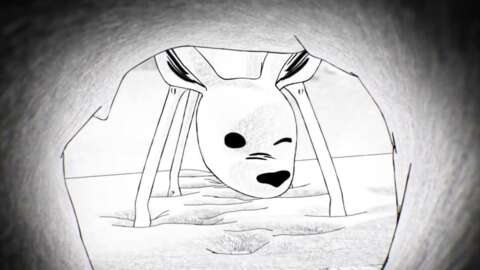