Mindy Kaling stars in an upcoming Scooby-Doo series that tells the origin story of a reimagined Velma.

At the Warner Bros Discovery Upfront presentation this week, Mindy Kaling (The Office, Never Have I Ever) unveiled a first look at her upcoming Scooby-Doo spin-off series Velma. Kaling is executive producing and will voice the lead character.

"Hopefully you noticed my Velma is South Asian," Kaling told the crowd (via Entertainment Weekly). "If people freak out about that, I don't care." To put that comment into greater context--during a July 2021 appearance on Late Night With Seth Meyers, Kaling told the host, "When it was announced that I was going to do the voice of Velma, people were very supportive and happy on Twitter. And so I felt great... Then it was announced a month ago that the Velma character would be reimagined as South Asian. And people were not happy."

The animated comedy was first announced back in February, and at the time was described by HBO as an "adult animated comedy series." A synopsis released then in part revealed that the show will be "an original and humorous spin that unmasks the complex and colorful past of one of America's most beloved mystery solvers." Reportedly, the show will be gorier from the original long-running Scooby-Doo everyone remembers--and will likely, per the "adult" descriptor here, diverge in other ways as well.

In 2020, it was revealed that in both of James Gunn's Scooby-Doo movie's, Velma was "explicitly gay" in the writer-director's script, but studio objection intervened.

The Office Streaming: All The Brand New Extra Scenes On Peacock 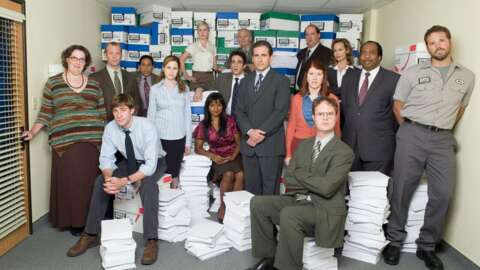 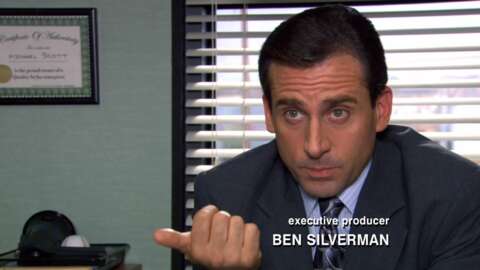 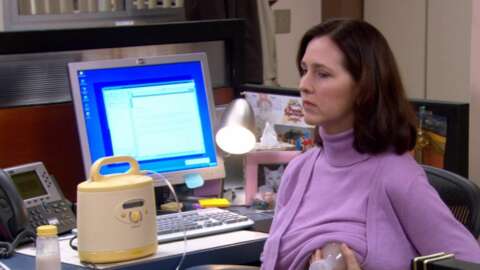 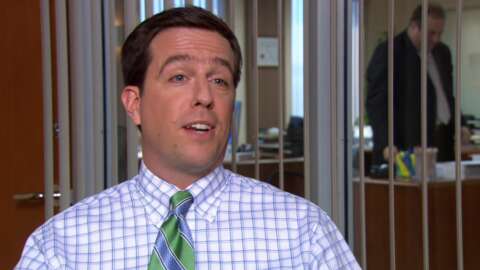