Don't fear the Reaper in Final Fantasy XIV, but do embrace the new DPS class and its stylish powers.

Final Fantasy XIV expansions only roll out every two years or so, but when they do arrive they bring big changes and features with them. One of those new features in the upcoming Endwalker expansion is the Reaper, a melee DPS class that utilizes a scythe in battle.

According to the game's director and producer Naoki Yoshida--who took to the Fan Festival stage dressed up as the class--the Reaper's design came from the team looking at how to make a class that could use a large two-handed scythe, something which western fans had requested.

"One idea that came up was to utilize not only the player's own aether, but to combine it with a different source of aether to fight in battle," Yoshida said in a PS Blog post. "It was from there that we came up with the idea of a grim reaper from the scythe aspect, and from there it was a fairly straightforward process to settle on the reaper's current form. A scythe and the grim reaper. It's unexpectedly straightforward."

According to Yoshida, the major difference between the Reaper and the other melee DPS jobs is its use of voidsent avatars, which allows the player to serve as the host for this form and unleash more devastating attacks. The other big addition to Final Fantasy XIV are male Viera and female Hrothgar races, something which came about from the development team during moments of free time. 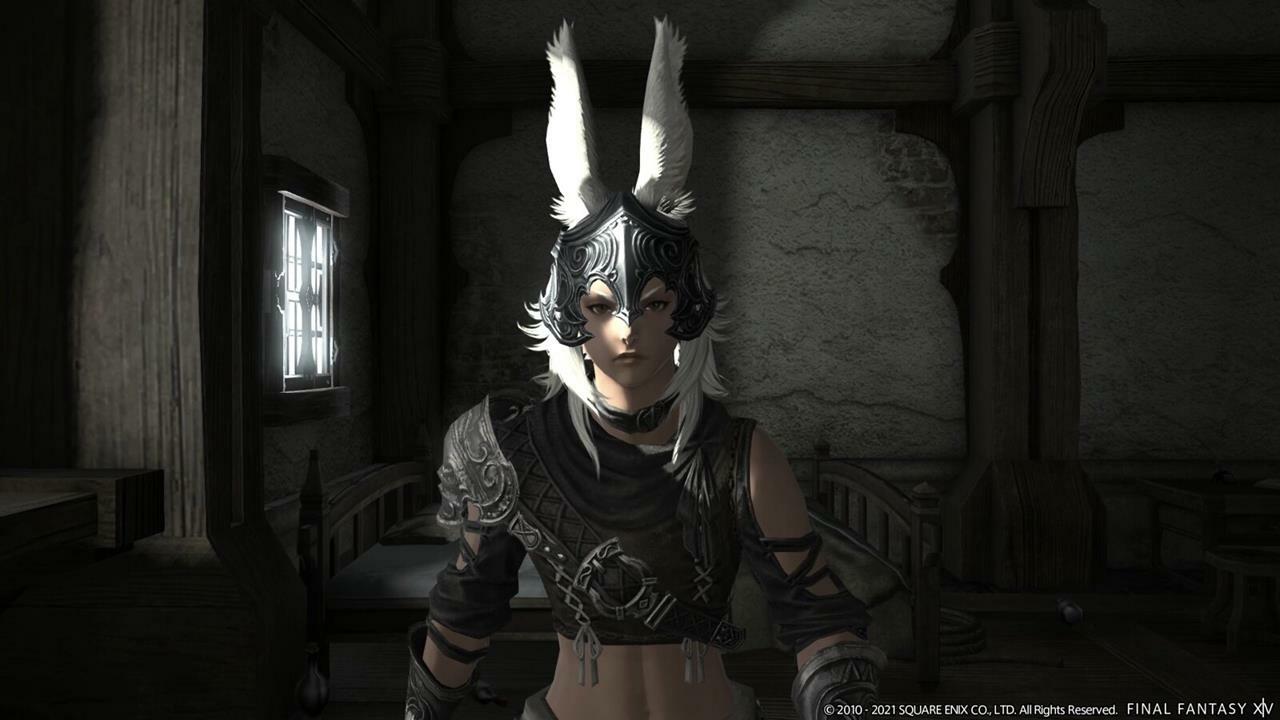 "There was a large amount of feedback asking to implement the Viera from Final Fantasy XII, and in addition, I wanted to implement a race that is more beast-like," Yoshida said. "If this was going to be the last time we added playable races, I decided to implement two races within the means of our bandwidth, despite only having one gender of each race. One of the biggest reasons I moved forward with this decision is because there were no male Viera in Final Fantasy XII, either."

Final Fantasy XIV Endwalker is currently scheduled for a November release date, with more details possibly being revealed at Square Enix's upcoming press conference on June 13. It might not be the only Final Fantasy game in the spotlight, as recent leaks have suggested that Square Enix is also working on a Final Fantasy spin-off game called Final Fantasy Origin, which Team Ninja is allegedly developing.