Final Fantasy VII Remake producer Yoshinori Kitase is hopeful that details on the sequel will be revealed later this year.

Today marks the 25th anniversary of Final Fantasy VII, Square Enix's landmark RPG that first launched on the original PlayStation console in 1997. At an anniversary event held today, Final Fantasy VII's director and producer Yoshinori Kitase said that he was hoping to reveal details on the sequel to Final Fantasy VII Remake during the classic RPG's celebratory year.

Details on the first Remake sequel have been kept locked up tighter than Jenova in Mt. Nibel since the first chapter launched in 2020. What is known is that Remake Part 1 co-director Naoki Hamaguchi has been handed full directing duties for Remake Part 2, while Tetsuya Nomura has taken on a broader creative director role in the project.

Last year, Remake Part 1 co-director Motomu Toriyama said that he is sure parts of future sequels will "differ significantly from the original" and that he hopes the game's Honeybee Inn scene will serve as a good example on how to update and change parts of the original game for modern audiences.

While Remake's first sequel is likely still a long way from being released, there's still plenty of Final Fantasy VII content on the horizon. Final Fantasy VII Ever Crisis reimagines the game as an episodic series for mobile devices that covers the original game and its spin-offs, while a battle royale title called Final Fantasy VII: The First Soldier has recently launched.

Here's a first look at the brand-new Final Fantasy VII 25th Anniversary logos.
We hope you're ready for the year ahead! #FFVII25th pic.twitter.com/dniDnfn4tw

Don't be too surprised if this illustration gets used for a new tattoo design by your local Final Fantasy fans.

The Story of Fortress, the Canceled Final Fantasy XII Sequel 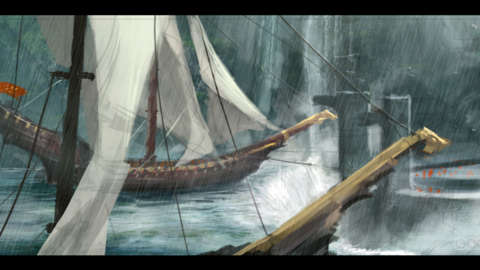 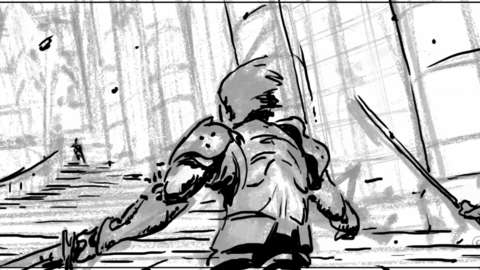 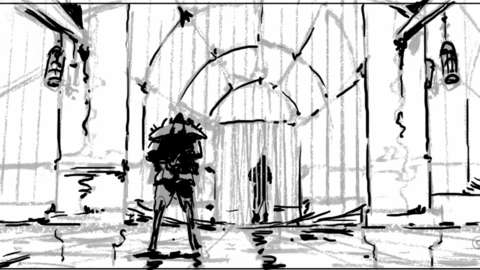 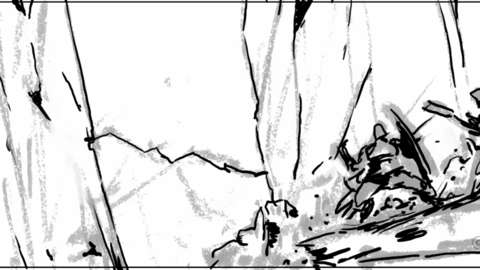