A production schedule is "still being hammered out."

Less than a week after director Justin Lin stepped back mid-production on Fast X to only serve as a producer, it's now coming out that he will be replaced by Louis Leterrier (The Incredible Hulk, Netflix's live-action Lupin). Variety was the first to report.

According to Variety, Leterrier was Universal Picture's "first choice" over many other unnamed candidates--as of this writing, the production schedule is "still being hammered out." It couldn't have come too soon for the franchise, which after Lin's dropping out was reportedly costing the studio as much as $1 million per day. The production delay was "costly," particularly for holding onto newly added stars, including Brie Larson and Jason Momoa, who are very in-demand.

Fast X is the tenth and second-to-final film in the Fast & Furious film franchise.

Fast & Furious: Ranking The 10 Most Ridiculous Stunts In The Movie Franchise 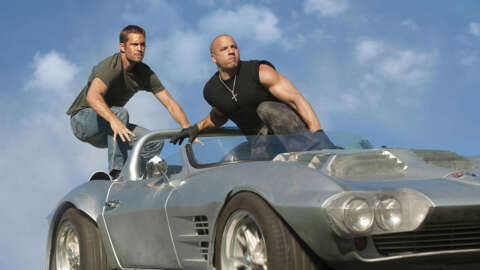 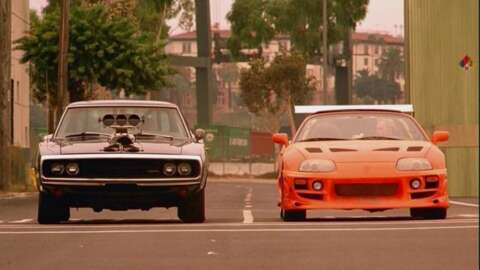 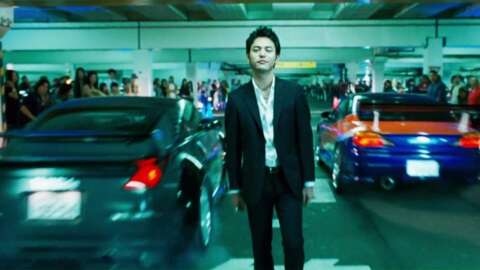 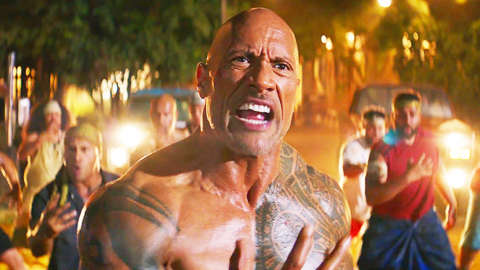