Multiple reports say the scene-stealing Ratcatcher actress from The Suicide Squad will be in the next F&F movie.

Daniela Melchior, who played Ratcatcher in a breakout role in James Gunn's The Suicide Squad, has reportedly been cast in Universal's Fast and Furious 10. The Wrap was first to report Melchior's involvement, which has been backed up by another story from Deadline.

As of yet, Melchior's involvement in F10 remains officially unconfirmed, however, but we'll report back with more information as it becomes available. Some of her upcoming confirmed projects include Assassin Club with Henry Golding, Sam Neill, and Noomi Rapace, as well as Marlowe with Liam Neeson and Diane Kruger.

Universal hasn't announced any story details for Fast and Furious 10, but the movie has a release date of May 19, 2023. F9, the latest entry in the series, was released in Summer 2021 and made more than $725 million and was the fifth highest-grossing movie of 2021 worldwide.

As of December, The Rock says there is "no chance" that he will return and that he prefers to end his run with the series with "gratitude and grace." 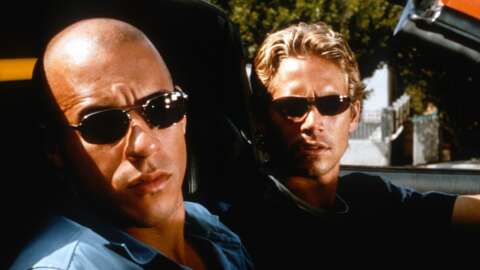 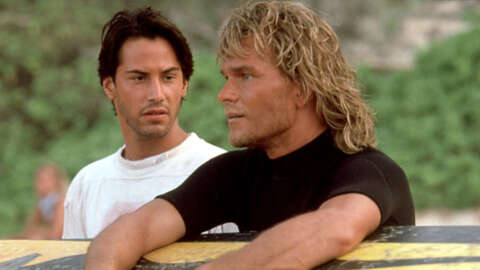 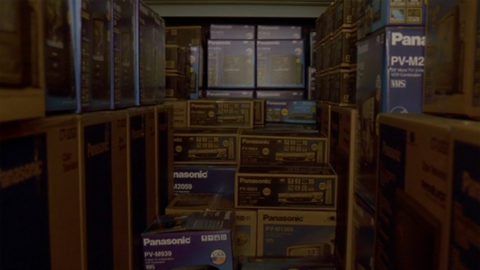 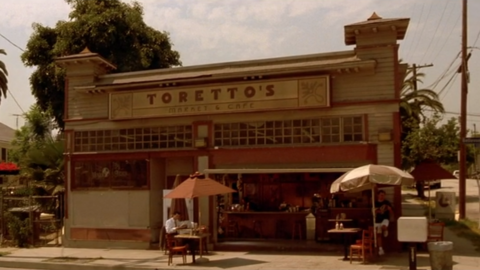