Players can now team up with Danny Trejo in a series of new crossover missions.

Far Cry 6 players will now be able to team up with Danny Trejo in the game and take part in two free missions that are playable solo or in two-player co-op. "Danny & Dani vs Everybody" will find the player trying to prevent Antón Castillo’s forces from blowing up Danny’s plan to come to Yara to make his tacos to feed the hungry.

After clearing this first mission, players will unlock a new Special Operation called "Malagua", Trejo will join the playing in helping students protesting Antón's military who is deploying the chemical weapon (PG-240X) in Yara. The crossover free reward for this update includes a new weapon named the Carne Grande. Additionally, players can also get access to the Danny Trejo Bundle which will give them new gear, including Trejo's outfit and a taco truck.

Alongside the new missions, Far Cry 3: Blood Dragon: Classic Edition is now available for PS4, PS5, Xbox One, and Xbox Series X|S. The 1980s-style cyber-shooter can be bought as a standalone for $15 or as part of the Far Cry 6 season pass. PC players who have the season pass can also receive the original 2013 game.

In November, Ubisoft accidentally released the Danny Trejo update too early with Title Update 2, but it was quickly removed in a new patch. 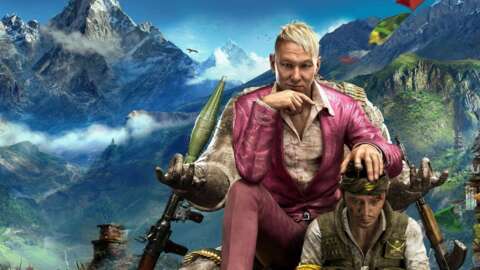 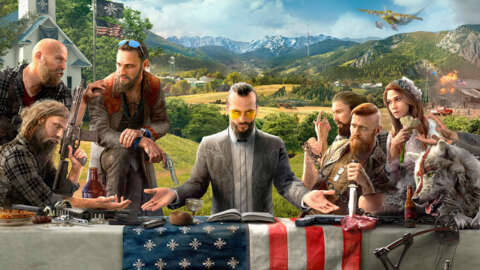 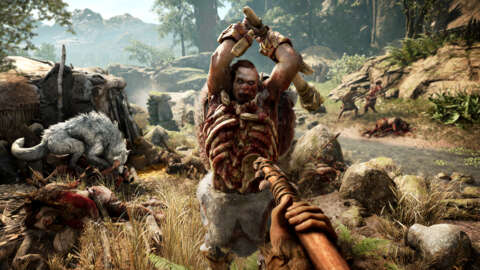 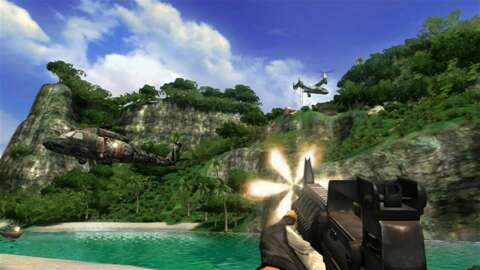