Bethesda lays out its plans to support Fallout 76 with multiple updates throughout the year.

Years after launch, Bethesda Game Studios continues to update and support Fallout 76, and this continues in 2022 with new content on the way throughout the year.

The developer has now published the Fallout 76 roadmap for 2022, and it includes updates called Invaders From Beyond (Spring), Test Your Metal (Summer), Expeditions: The Pitt (Fall), and Nuka-World On Tour (Winter). The Invaders from Beyond update sees players saving Appalachia from an "otherworldly, all-encompassing invasion," and this will include a new public event and more random encounters.

Test Your Metal adds new public events, while The Pitt takes players beyond Appalachia and to The Pitt, which is seemingly the post-apocalyptic remains of Pittsburgh, as seen in Fallout 3. The Nuka-World On Tour update, meanwhile, introduces new public events and a special region boss to take on. The full specifics on each have not been announced yet, however.

Fallout 76 was originally released in 2018. It faced a number of issues upon release, but Bethesda Game Studios has continued to update, support, and grow the game over the year after it faced self-acknowledged "well-deserved" criticisms at launch.

In addition to ongoing support for Fallout 76, Bethesda Game Studios is developing Starfield for release in November and The Elder Scrolls VI for some time after. The studio is now owned by Microsoft, and as such, Starfield will be exclusive to Xbox.

Fallout 76 Guide: Survival Tips And Where You Should Go First 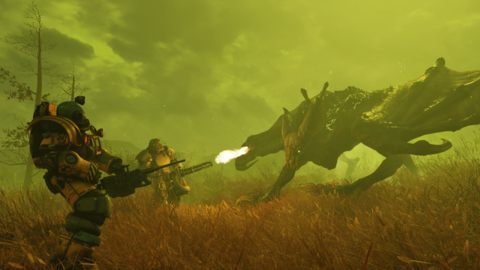 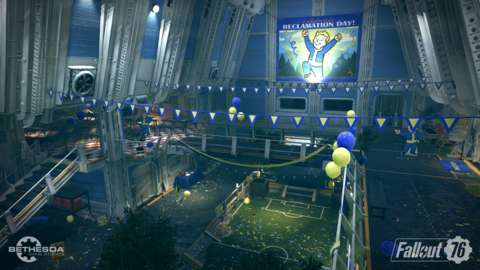 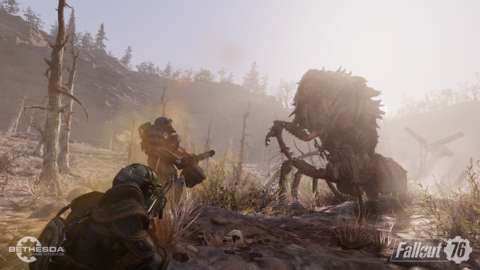 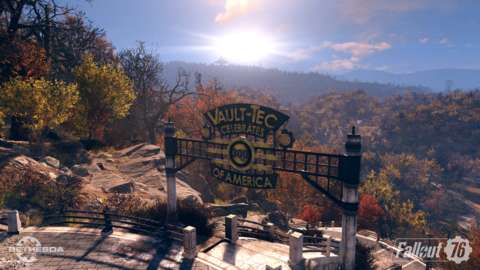