The sequel to the apocalyptic wasteland series seems a long, long way off.

Bethesda's Todd Howard has confirmed that the studio plans to work on Fallout 5 following the completion of The Elder Scrolls VI, according to an interview with IGN.

Speaking about what the studio has planned after Starfield, Howard touched on the progress of The Elder Scrolls VI by stating that the project was still in pre-production, suggesting that it is still a while away from launch. In the same breath, Howard confirmed that Fallout 5 is planned as the next game after that.

"Yes, Elder Scrolls 6 is in pre-production and, you know, we're going to be doing Fallout 5 after that, so our slate's pretty full going forward for a while," Howard told IGN. "We have some other projects that we look at from time to time as well."

The Elder Scrolls VI was announced in 2018, just three years after the launch of Fallout 4. In 2015, Bethesda decided to announce Fallout 4 only six months before its eventual release, with the studio moving onto Starfield in some capacity in late 2015, according to Howard. That means Starfield will have been in development for over seven years if it sticks to its 2023 release date, suggesting that The Elder Scrolls VI is a number of years away, too.

Bethesda did start these projects under its former publisher, Zenimax Media, however, with Microsoft now acting and its new parent company. There's no indication yet if this could change how the studio operates on new projects going forward, or whether multiple games could be developed in parallel thanks to any additional resources.

Starfield is scheduled to launch in 2023 after it was delayed from its original November 2022 release date just a few weeks ago. Fallout continues to be supported through Fallout 76, with the games latest expansion, The Pitt, launching soon. 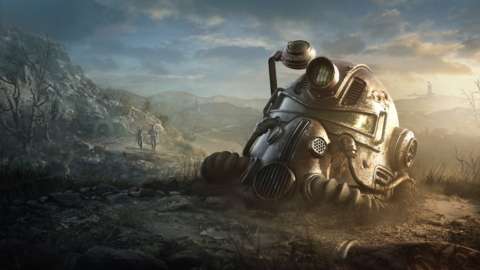 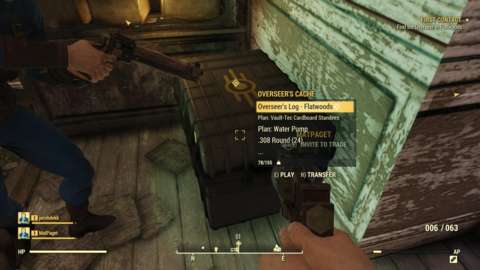 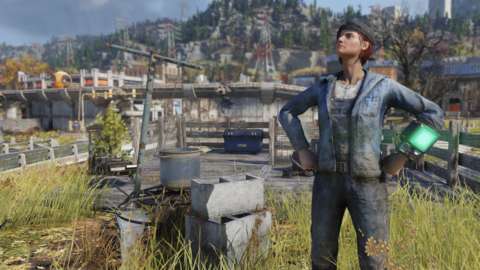 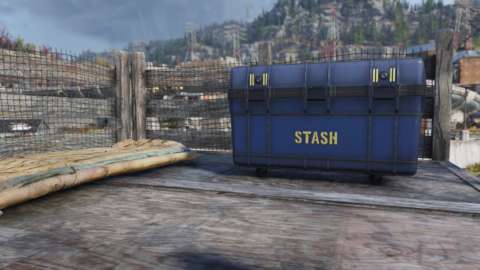