The mod's project lead and lead technical adviser were both offered jobs at the storied developer.

If you don’t know, Fallout London is an expansive mod for Fallout 4 that's scheduled to release in 2023. Set in the titular city, it’s an ambitious fan project attempting to offer an experience comparable to downloadable content Bethesda might release for the game. The team took to Discord and Twitter to deliver a general announcement, primarily focused on these job offers.

We have a few very special and bittersweet announcements for you all today.
Please read: pic.twitter.com/nZihjqSifH

Johnson took the job he was offered: associate level designer at Bethesda. The announcement claimed that the new position will have negligible impact on the project. The announcement states, “Luckily for us, we have known about this move for a while and thus Ropiequet [Johnson's discord handle] has helped collate his knowledge into invaluable design documentation so the rest of the team can work in his stead seamlessly.” concludes by wishing Johnson well, saying "he will be missed," but also expressing excitement for the work he will do with Bethesda.

Carter was offered a position with Bethesda UK to work on Fallout 76, but declined the job to finish Fallout London. The announcement elaborated that it “isn’t easy to turn down your life dream to return to working on a project for free… his selflessness and dedication to the team is something we should ALL appreciate!”

Bethesda games are well-known for their modding scenes. Every Fallout game Bethesda has made, or has had a hand in, has had robust modding support and a thriving community. Fallout London is not only mod of this kind - a narrative-heavy, DLC-esque addition - but it is an especially ambitious and impressive one. 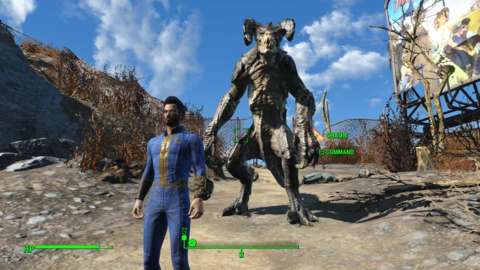 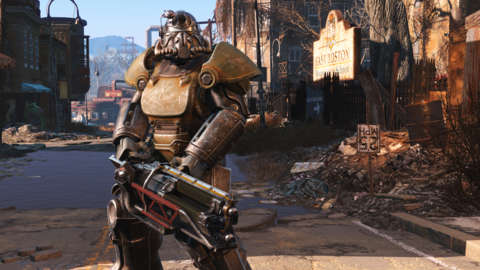 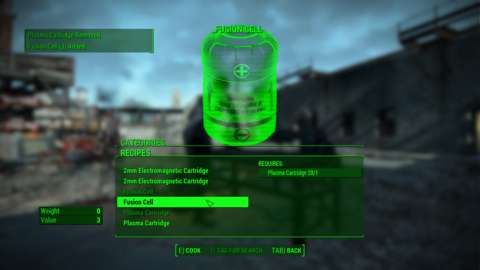 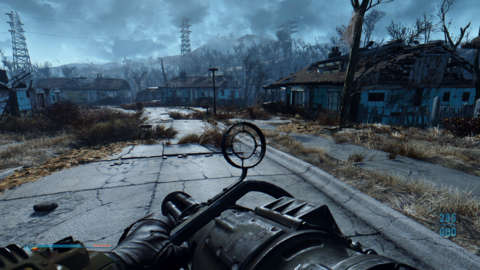