Fall Guys Crown Clash is underway, and during this nearly two-week-long event, you'll have the chance to earn free cosmetic rewards in Epic's triple-header of live-service games, Fortnite, Fall Guys, and Rocket League, just by completing in-game challenges. In order to earn rewards in all three, you'll only need to actually play Fall Guys, but you'll also need to be sure you've got all three games interconnected via your Epic Games login. If you haven't done that yet, follow our Fall Guys cross-progression guide. Here you'll find the full slate of challenges to complete, as well as which rewards you'll earn in each game for checking all boxes.

Crown Clash is live now and ends on July 11. Five Fall Guys challenges must be completed in order for you to earn all rewards across all games. While the Fall Guys rewards are limited to Kudos, the game's free currency that can be spent in the Item Shop, you'll unlock things like new skins and sprays in Fortnite, as well as new wheels and boosts in Rocket League. Here's the full list alongside some visuals so you can see what you're chasing.

Here is the reward in both Rocket League & Fortnite based on how many rounds you completed of Fall Guys during the Crown Clash Event! pic.twitter.com/ZbDZlfDWiJ

The challenges are plain and simple, only requiring a time commitment. You need not win anything or even excel at the game. In theory, you could be eliminated from 100 consecutive rounds in Fall Guys and still earn all 15 rewards spanning three games. While these rewards aren't tied to Fall Guys in the way fans maybe expected--still waiting for that Bean back bling myself--we can reasonably assume that'll happen down the line. For now, get in there and unlock these rewards while you can--they'll disappear on July 11. 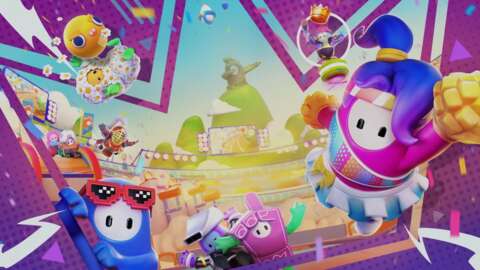 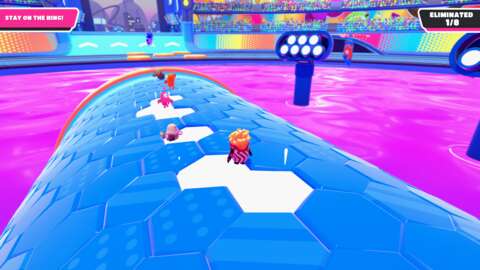 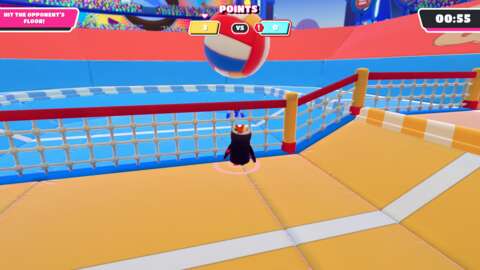 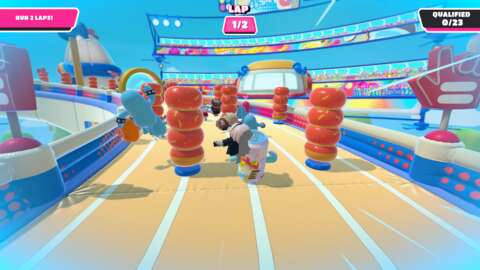