"The Navy told us that a Chinese satellite turned and headed on a different route to photograph that plane," Bruckheimer said. "They thought it was real. That's how real it looks." The Darkstar, although fictional, skews more towards a plausible and realistic design--no doubt informed and helped considerably there by Lockheed Martin's role in aiding the Darkstar's prototype. Check out the trailer below, and see if you can spot which one isn't a real plane.

Early social media reactions to Top Gun: Maverick have been overwhelmingly positive. The film's debut at CinemaCon sparked lots of tweets about how, somehow, the Top Gun sequel is everything we want from a Top Gun movie and more. Some of it could be the shine from the CinemaCon convention afterglow--especially in the midst of a hopefully waning pandemic--but pretty much universally it was praised by attendees, with particular attention also paid to praising the movie's aerial cinematography and star Tom Cruise's performance.

Director Joseph Kosinski told Empire that Top Gun: Maverick generated almost 800 hours of footage--or as Kosinski says, "We shot as much footage as the three Lord Of The Rings movies combined." 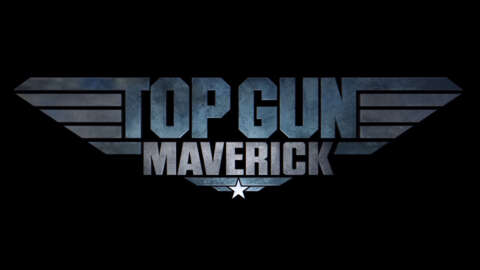 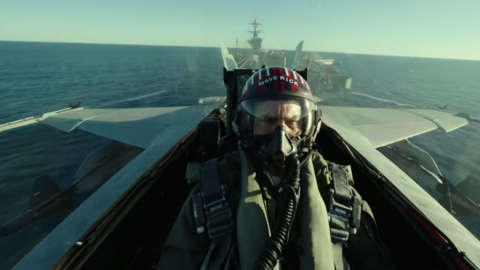 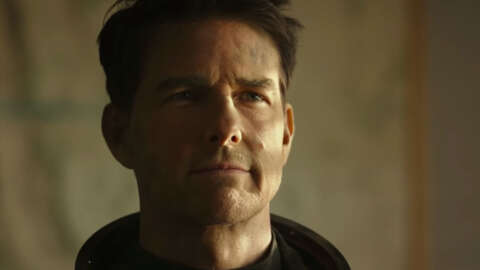 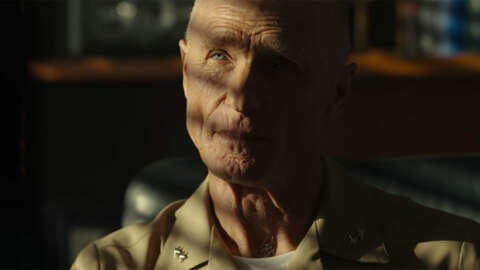