Failures in Training, Round 2

Fighting games are a trial by fire. Traditionally, they drop all their mechanics in your lap with little, or no, explanation. Then it's survival of the fittest: either adapt or get blown up online. This inhospitable design needs to change for the fighting game genre to continue growing. In the first Failures in Training, we discussed the shortcomings of fighting games and their overall lack of teaching tools. Now, we'll tackle the ways to make fighting games more approachable, without detracting from the complexities that make them fun. 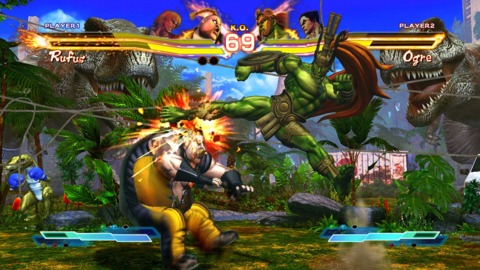 There are a lot of different mechanics to master in Street Fighter X Tekken.

Several comments from the previous article recognized Virtua Fighter 4: Evolution's comprehensive suite of training modes. Such praise is well deserved, and the tools VF4 provided should have become staples for the genre. They covered everything, from the basics of inputting commands to a glossary of fighting game terminology. But what really set it apart were three standout modes that instructed players on the game's mechanics. First was Tactics Advice, which not only taught you how to perform combos but also how mechanics made those combos work.

Graduating from this training suite meant you understood how to play the game; not just the characters.

Second was Challenge mode, which divided each of the game's mechanics into separate challenges. Examples include performing a set number of throw escapes or blocking strings of attacks. Mission Practice rounded out the three. It placed you in versus battles with various win conditions, such as winning in a certain amount of time or performing a certain number of fall recoveries. These conditions applied the isolated lessons of Challenge mode to an actual combat setting, thus bringing the entire training package full circle.

Graduating from this training suite meant you understood the why of Virtua Fighter 4. You knew how to play the game; not just the characters. But as great as they were, VF4's clinical presentation was hardly enticing and even a little intimidating. Fighting games need a place to start that's fun and engaging. A campaign mode that mixes a little story--something fighters already have trouble handling--with a gradual explanation of the game's basics would be a great addition. 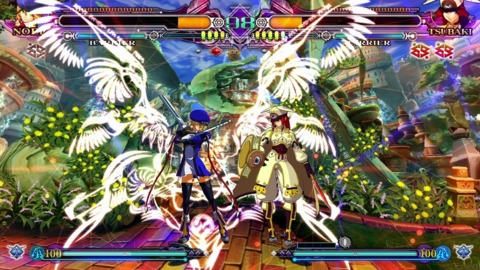 The BlazBlue series has also been praised for its training modes.

Let's examine Star Wars: The Force Unleashed. During the introductory level, you play as Darth Vader, who has incredible power. That power is fun to play around with, but you realize you don't know how to wield it. The next level casts you as Starkiller, and your abilities are stripped back to only the most basic. The game then gradually reintroduces all of the abilities you had one by one so that you can learn and appreciate each. By the time you're back to Darth Vader's level, you're a much deadlier weapon. Fighting games should offer a similar form of progression.

The applications of a special move are easy to comprehend and they make you feel powerful.

Too often, players new to the genre exclusively want to perform the "BIG FIREBALL!" The applications of a special move, such as Ryu's hadoken, are easy to comprehend and they make you feel powerful. Meanwhile, normal punches and kicks get written off as filler because they're not as exaggerated in their animations; thus, they're less obvious in application. Therefore, restrict access to only normal moves, at least initially. Have them play a few matches using only normal moves and use dialogue to highlight the uses of a light punch or heavy kick.

Players will start recognizing the importance of normal moves and understand their place alongside special moves. As they progress, throws, special moves, and other mechanics will be unlocked leading up to the high-powered supermoves. Borrowing from Mortal Kombat, move-specific trails would follow to demonstrate the properties of each. These concepts are not much different from a training mode, but the presentation of information is what's important. It gives newcomers a definite starting point that puts them in the correct mindset to measure other fighters and their capabilities.

There are also plenty of lesser tweaks that could improve existing training modes. Not to pick on Capcom, but it is becoming notorious for not explaining how to play its games. Whether out of assumption or ambiguity, it's completely unnecessary to not clue the player in on how your game operates. Whether it's kara throwing in Super Street Fighter IV: Arcade Edition or wave dashing in Ultimate Marvel vs. Capcom 3, there are several crucial techniques that go completely unexplained. When your game needs someone on YouTube explaining "OK, here's how you really play the game!" that's a problem. 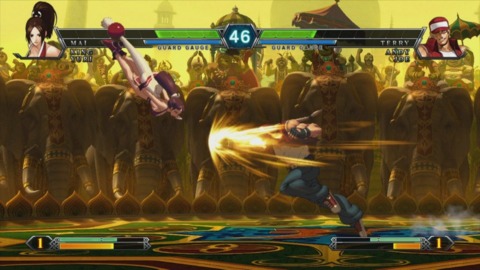 Fighting games are not easy, but there are ways they can ease in new players.

Thankfully, one of the best training tools available is already commonplace today: online replays. Analyzing the style of your competitors is a great way to better your own skills. However, this analysis isn't possible without a complete understanding of the game's underlying mechanics. A smooth introduction, comprehensive training tools, and a simple explanation of how everything works will enable players to appreciate this data. The fighting genre and its community are some of the most passionate in all of video games. They deserve to continue growing, and that starts with the games.

If you somehow got here without reading the first Failures in Training then you should really go back and fill that hole in your life. 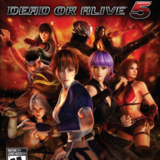