Professional rescuer Mr. ESC has dusted off his trademark fedora, as Microsoft today added the brain-teasing action game Exit 2 to the Xbox Live Arcade catalog. Originally released on the Japanese PSP in 2006, Exit 2 requires players to help innocent people escape from buildings in peril across 240... 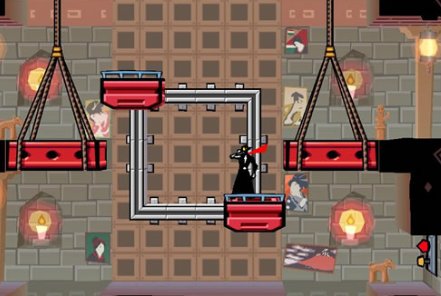 Originally released on the Japanese PSP in 2006, Exit 2 requires players to help innocent people escape from buildings in peril across 240 different stages. Players who find the time limits on each level too lenient will also be able to measure themselves against the rest of the world using leaderboards.

New additions to the game include 10 additional challenges and a greater variety of skilled companions, including the simply named "Macho" and "Dog." If that's not enough escaping action, players will also be able to download an additional 30 stages for the game.

Like the first game, Exit 2 sells for 800 Microsoft points ($10). For more on the series, check out GameSpot's review of the original Exit on the Xbox 360. 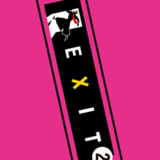