South Australian attorney general says he is not the only classification minister to oppose R18+ classification; lauds current system's ability to "encourage modification."

For many Aussie gamers, Michael Atkinson is a deeply unpopular character. The South Australian attorney general has been a vocal critic of game violence, and he has blocked previous moves to introduce an R18+ classification for games down under. Without an R18+ classification, the highest game rating is MA 15+, which means that the Classification Board is forced to ban any game that doesn't meet that rating's standards. Australia's Standing Committee of Attorneys General (SCAG)--a board made up of all state, territory, and federal AGs--has the power to change this, but only if all members agree. Atkinson has been the most public voice of dissent among the group.

Last year, GameSpot AU contacted Atkinson to gauge his views on Australian game classification. We sent through a long list of questions (his office preferred a written interview) in an attempt to explore his side of the argument. Atkinson's written response (which we received only late last week) did not directly answer our questions, but instead outlined his overall rationale for opposing the introduction of an R18+ rating in Australia. (You can see our original list of questions here.) And in a key revelation, Atkinson says that he is not the only classification minister to oppose the introduction of an R18+ rating. A spokesperson for Atkinson said that the minister has been asked by a number of other classification ministers, whom he refuses to name, to be the spokesperson in this matter. GameSpot AU has contacted all state, territory, and federal attorneys general to get their individual positions, but had not received full clarification as of time of publication.

GameSpot AU will also continue to chase Mr. Atkinson for further clarification of his position, but in the meantime, his response to our original list of questions can be read below. 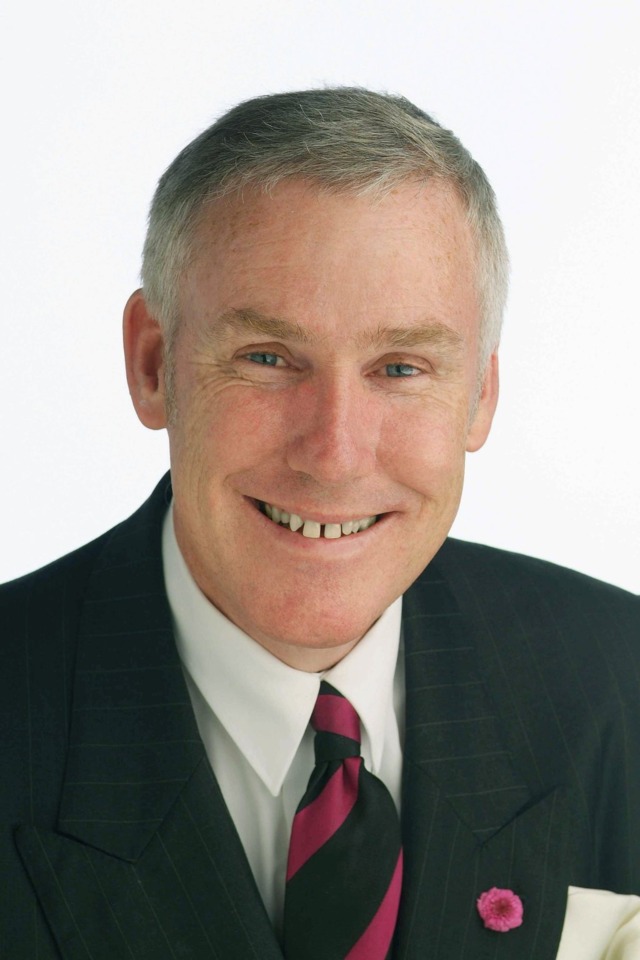 South Australian Attorney General Michael Atkinson:
"I don't support the introduction of an R18+ rating for electronic games, chiefly because it will greatly increase the risk of children and vulnerable adults being exposed to damaging images and messages.

"The interactive nature of electronic games means that they have a much greater influence than viewing a movie does. People are participating and 'acting-out' violence and criminal behaviour when they are playing a video game. They are essentially rehearsing harmful behaviour. Children and vulnerable adults (such as those with a mental illness) can be harmed by playing video games with violence, sex, and criminal activity.

"I have three sons who regularly play computer games at home--the eldest is now 22. I see my children become physically and emotionally obsessed with games, and it is difficult to drag them away from the gaming console. The repeated act of killing a computer-generated person or creature desensitises children to violence. It makes violence part of their everyday lives and what is especially concerning is that it is their re-creation. A child being able to watch sex and violence in a movie is damaging to the child, but the child participating in sex and violence in a computer game is worse.

"Extreme violence, perverted sex, and criminal activity are not essential for adults to enjoy playing electronic games. There are plenty of sophisticated games that are of interest to adults. A game is not necessarily more interesting to an adult simply because it contains extreme violence, explicit sexual material, criminal activity, or offensive language. Some of the most popular and highly recommended games for adults would not be R18+ rated.

"Critics sometimes claim that I am ruining the game-development industry. There are very few computer games that are refused classification each year. In 2007/8 just three computer games were refused classification (Soldier of Fortune: Payback, Dark Sector, and Shellshock 2: Blood Trails). This represents a very small proportion of the 961 decisions made last financial year. In fact, only 55 were classified at the top existing rating of MA15+.

"Last year the makers of Grand Theft Auto IV altered the game before submitting it for an MA15+ classification, and Silent Hill: Homecoming is under revision by its makers after being knocked back by the Classification Board. The lack of an R18+ classification is not preventing very many adult-themed video games reaching the shop shelves--but it is ensuring that scenes that don't comply with a MA15+ rating are removed. I think that's a great result for consumers and has little impact on the profitability of game developers.

"Some games, such as Grand Theft Auto IV, have been modified to meet Australian standards. The present system encourages game developers to consider what is appropriate for an MA15+ rating and adjust their product accordingly. Sometimes this modified version has become the internationally distributed version.

"Some of your readers may believe that the present system restricts adult liberty. It certainly does restrict choice to a small degree, but that is the price of keeping this material from children and vulnerable adults. In my view, the small sacrifice is worth it. Classification exists for advertising, films, and books for the same reason--to protect children and vulnerable people.

"In cinemas, the age of moviegoers can be regulated, and at the video store people must provide ID to hire R18+ videos. Once electronic games are in the home, access to them cannot be policed and the games are easily accessible to children. These days, older children (18-30) are often living in the family home with younger children (under 18). This means games belonging to older children or parents can easily make their way into the hands of those under 18.

"I'm concerned about the level of violence in society and the widespread acceptance of simulated violence as a form of entertainment. No doubt a legal restraint on the type of material available to the public in game form is only a small part of the answer, but I am loath to give it up.

"The framework for our classification system is established in Commonwealth legislation. The process of classifying a work is done by the Office of Film and Literature Classification [sic*]--a federal government body. Films and games are classified according to the same guidelines and using the same categories and symbols under the classification codes. Games that are entertaining and challenging to adults may be found in any classification category. The classification goes simply to the strength or impact of the content. In classifying a game, only the classifiable elements are considered: violence, sex, nudity, drug use, coarse language, and (controversial) themes.

"In Australia there is merit in a national classification scheme. With state and territory borders being artificial for these purposes, once games classified R18+ are available in one state they will be readily available in others. It is important not to confuse the classification rating of a game with the game's sophistication, or the challenge or interest to the player. Depending on tastes and interests, adult gamers will find much to enjoy in all of the categories of games now available.

"A discussion paper will be released to the public shortly on the proposal for an R18+ classification for video games. I support the issuing of a public discussion paper that adequately represents both sides of the argument."

For more on Australian game censorship, check out our in-depth Censory Overload feature.

* Editor's Note: The OFLC no longer exists. All classification decisions are now made by the Classification Board, which remains an independent body.