Last week, Namco Bandai explained why it abruptly rescinded its development agreement with California-based BottleRocket Entertainment for the forthcoming hyperviolent beat-'em-up Splatterhouse. According to Namco Bandai of America COO Makoto Iwai, the move stemmed from unspecified "performance issues," and "the only reason why publishers pull the project out from the developer is when the developer isn't really meeting the requirements." 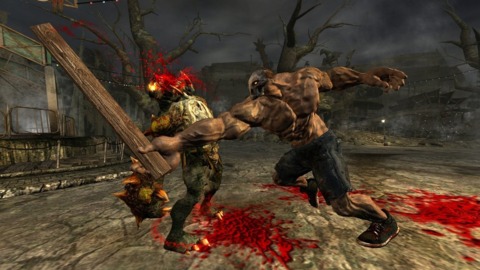 Those sentiments, of course, represent only one side of the story. This week, BottleRocket responded to Iwai's characterization of the move, taking strong objection to the Namco Bandai exec's claim that the studio wasn't living up to its end of the bargain.

"We too have to be careful of what we say, since publishers have to worry about their 'image' and will sue small, independent studios who bark back at them too loudly," BottleRocket said in a statement provided to GameSpot. "Game development contracts are put in place to protect the publisher and their interests. Within these contracts are a series of defined game development objectives and goals called milestones. If a developer is underperforming, they tend to fail these milestones and have varying degrees of accountability placed upon them."

"Splatterhouse had been in development for over 18 months, and up to having the title taken away from us, we had not missed any contractually defined milestones," BottleRocket continued. "So either there were no performance issues during that timeframe or Namco's management of the title was inept." 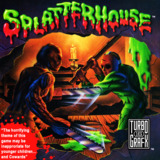