Anna Sorokin, who was convicted of swindling Manhattan's elite as the high-flying Anna Delvey, has signed a deal landing her own unscripted reality-TV series while under house arrest, Delvey's Dinner Club. Variety was the first to report about the series coming from Food Network president Courtney White's Butternut production company.

"She'll do it through what's already become one of the hottest tables in town--invitation-only, intimate dinners at her home," reads a press release from Butternut. "There, a Delvey-invited group of actors, musicians, founders, socialites, journalists and other esteemed guests will join her each week around a private-chef catered table replete with candid conversations where no topic is off-limits--including Anna’s experience within the criminal justice system, her strategy to rebuild her image, and her plans for the future"

Sorokin was convicted of grand larceny in 2019, plus a host of other financial crimes, for stealing more than $200,000 from investors and friends. Her wild ascent posing as a fake German heiress and her similarly spectacular fall to prison was dramatized in Netflix's Inventing Anna--which introduced the story to the nation, and also inspired parody sketches on Saturday Night Live. Produced by Shonda Rhimes, the series stars Julia Garner (Ozark) as Sorokin, and Anna Chlumsky (They/Them, The End of the Tour) as Vivian Kent, a journalist covering her improbable but very real story.

TV shows featuring those under house arrest aren't completely unheard of. Recently, Michael Avenatti, the lawyer who represented Stormy Daniels in her lawsuits against Donald Trump and was later convicted of various for subsequently defrauding her, appears in Netflix's Pepsi, Where's My Jet? from house arrest for that and other felony convictions.

17 Crime Dramas That Are Based On Incredible True Stories 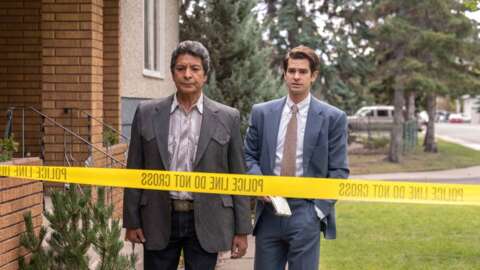 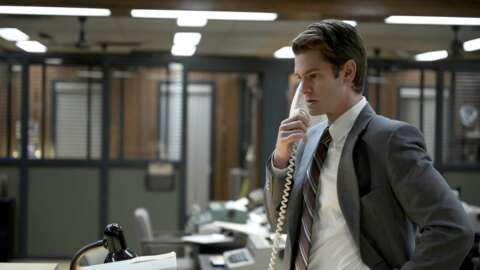 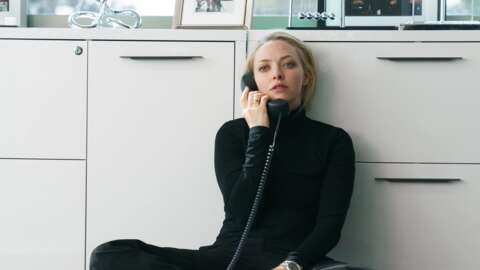 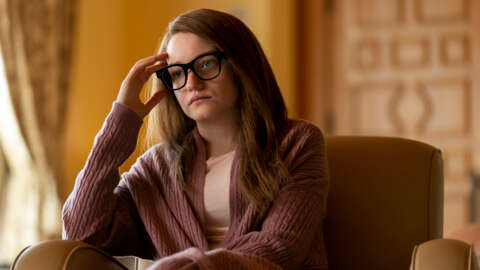