The actor reiterated his interest in making a second season of the limited series.

While there don't seem to be any Season 2 plans for Obi-Wan Kenobi right now, Ewan McGregor recently suggested at Celebrity Fan Fest that he'd up for it.

It's pretty likely that Obi-Wan Kenobi will stick as a single season show, particularly because director Deborah Chow has said that that is how it was conceived. But that hasn't stopped even McGregor hoping for a second season, at Celebrity Fan Fest he was asked about a potential Season 2, to which he seemed pretty enthusiastic (via Star Wars Holocron).

"I'm totally up for it, guys," said McGregor. "I want to do it. I'm absolutely honest, there's no plans made yet. But I think, I'm pretty sure they're just biding their time. But nobody has approach me as of yet."

You can check out the full panel with McGregor here.

This isn't the first time McGregor has commented on a second season either, as both him and his co-star Hayden Christensen--Darth Vader himself--have previously said they would both be up for returning for another season. Christensen himself also noted at the time that the season was "conceived as a standalone story," but did note that there's more to explore.

The show was also originally planned to be a new film trilogy, according to screenwriter and director Stuart Beattie. While it obviously ended up as a show, Beattie wrote the script for Obi-Wan Kenobi when it was planned to be a film, which was eventually used as a basis for the show's scripts. The decision to make a show instead of a film was due to Solo: A Star Wars Story's poor box office performance.

Obi-Wan Kenobi did plenty of interesting things in the show, though it also got its plot twists a bit backwards, having not taken enough opportunities to deal with the character's respective traumas. 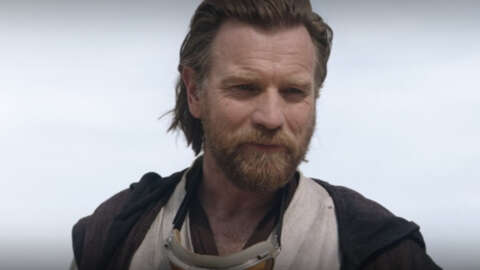 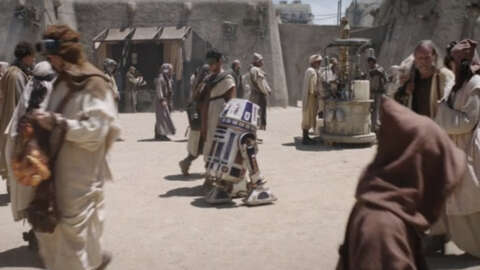 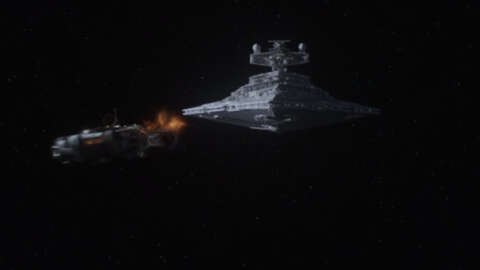 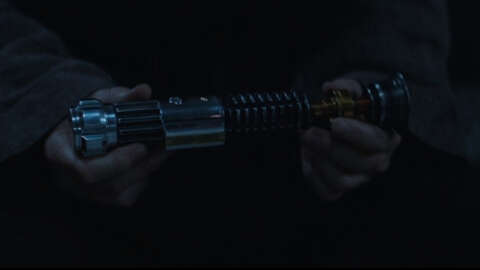