Resident Evil Dead has a nice ring to it.

With Ash in the heroic hot seat, the Evil Dead icon can be seen tussling with Heisenberg's mechanical monstrosity, that disturbing baby creature found in House Beneviento, and Donna’s doll Angie. It's a surprisingly organic merger between two horror-themed franchises, that you can check out in the video above.

Ash has had a few video games over the years, and a new incarnation of the square-chinned hero will be arriving on PC, Xbox Series X|S, Xbox One, PS5, and PS4 on May 13. Initially scheduled for a February release, the game was delayed by a few months so that Boss Team Games and Saber Interactive could add some extra polish and a single-player mode.

If you'd prefer a different type of horror, there's also a Texas Chainsaw Massacre game in development with a new twist on asymmetric multiplayer.

Resident Evil: Welcome To Raccoon City - Every Easter Egg From The Games 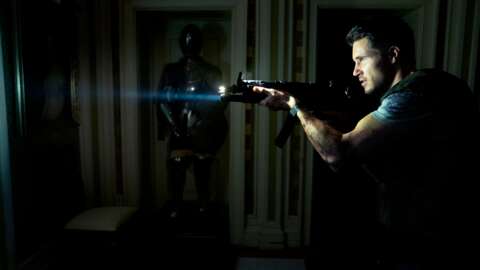 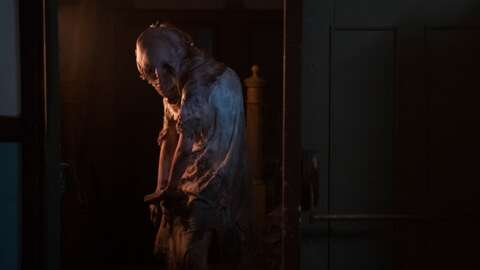 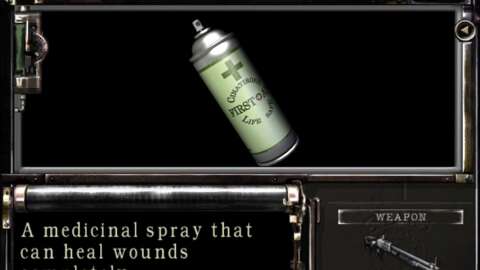 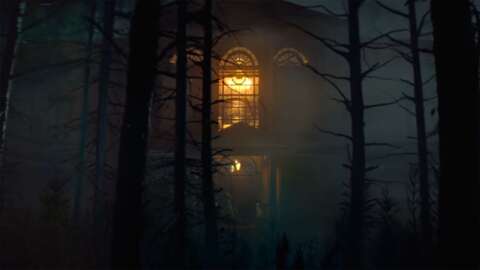