No production start date or cast has been announced.

An Eragon live-action TV show is currently in development for Disney+. According to Variety, the upcoming Eragon series will adapt the popular fantasy novels, The Inheritance Cycle, by author Christopher Paolini.

Citing unnamed sources, Variety further reports that Paolini will serve as co-writer on the series. Bert Salke will produce as part of his overall deal with Disney Television Studios. Representatives for Disney and Paolini did not issue a comment.

The Inheritance Cycle is a series of four young-adult high fantasy novels focusing on the adventures of a teenage boy named Eragon and his dragon, Saphira, as they struggle to overthrow the evil king Galbatorix. The novels came out across 2003 through to 2011, though the series' debut entry--simply titled Eragon--was self-published in 2002 before becoming a surprise success and republished by Knopf. To date, over 41 million copies of the series have been sold worldwide. 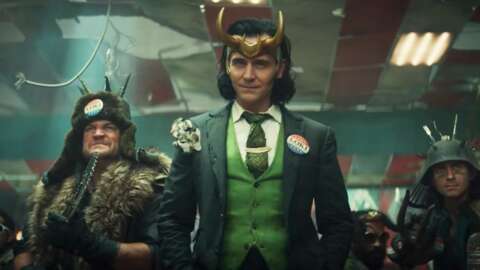 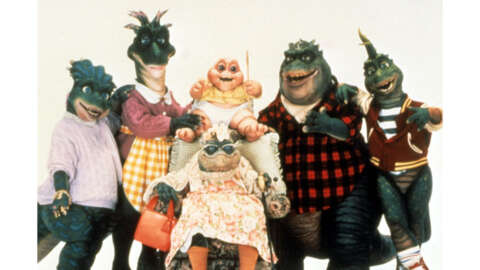 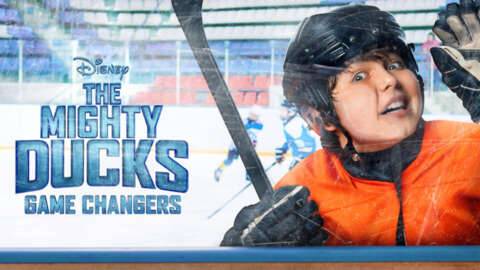 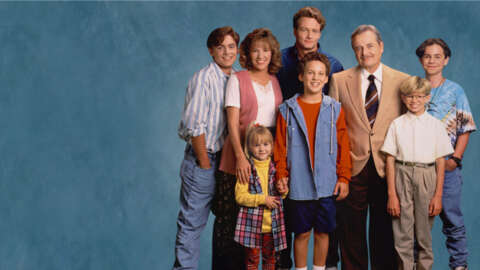