The two-volume set has more than 1,000 pages of content.

Anyone who has played Elden Ring knows that it's a massive game. The Lands Between is a sprawling open world filled with dastardly foes and a plethora of secrets. So it's not too surprising that Elden Ring's official strategy guide clocks in over 1,000 pages and is spread across two volumes. Officially titled Elden Ring Books of Knowledge, each volume is available to preorder individually at Amazon, and the retailer just dropped the price of each book to $30. When we first wrote about these guides last week, they were being sold at retail price ($50). Volume 1 releases July 29, while Volume 2 arrives September 30.

The strategy guide is published by Future Press. The hardcover books feature unique cover art, and Amazon's listings note that each book comes in at 512 pages. If you already ordered the strategy guides last week, don't worry: You'll get both books for the lowest prices offered between the time you ordered and release. So, as of now, your total has dropped to $60 plus tax as opposed to $100 plus tax. 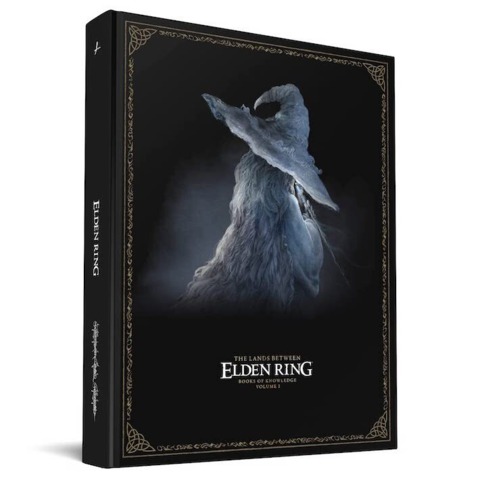 Volume 1 "contains a complete record of The Lands Between." The entire world is mapped, including the overworld, underworld, and many dungeons. It includes details on every NPC you come across during the adventure and has a whopping 100 area maps. 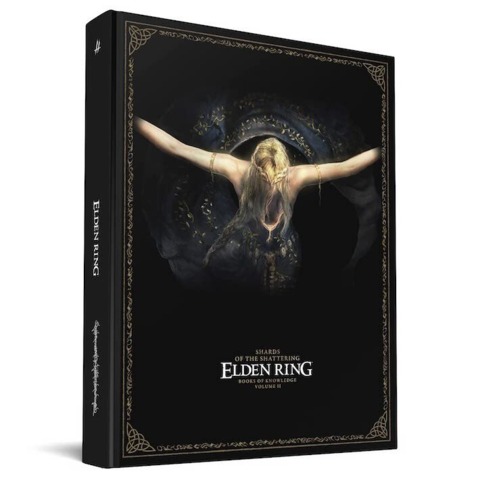 Volume 2 focuses on the monsters and creatures you fight throughout the game, including detailed looks at every boss. It also covers Elden Ring's vast array of weapons and armaments.

If you don't want to shell out the cash for the strategy guides but still need help with Elden Ring, we have a massive collection of Elden Ring guides that covers practically everything you could want to know about the game.