From Software's next game Elden Ring releases February 25, 2022, and you can preorder multiple different editions now.

From Software gave fans another in-depth look at Elden Ring during The Game Awards, showing off a new trailer. This followed on the heels of a lengthy gameplay trailer the other month that dove into the game world, mechanics, and characters. Elden Ring releases for PS5, PS4, Xbox Series X, Xbox One, and PC on February 25, 2022. While the game has been available to preorder for months, multiple collector's editions just became available. Considering how much of a dedicated following From Software has, it seems likely that these collector's editions will sell out, so you may want to preorder sooner rather than later.

Elden Ring will have a free next-gen upgrade. PS4 and Xbox One players can buy one copy of the game for $60 and upgrade it for free to PS5 or Xbox Series X. Considering that the Demon's Souls PS5 remake cost $70, the free upgrade is a welcome surprise.

If you preorder any edition of Elden Ring at Best Buy, you'll get a free steelbook case valued at $10. Walmart is also offering exclusive art cards with preorders. 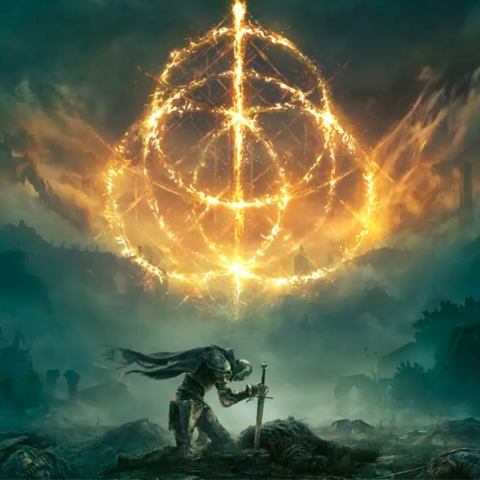 See at Amazon
See at Best Buy
See at Walamrt 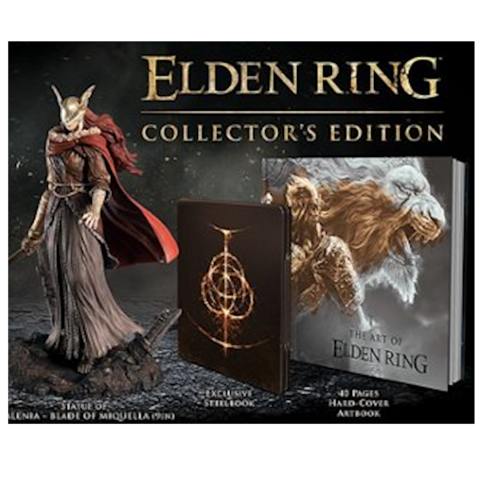 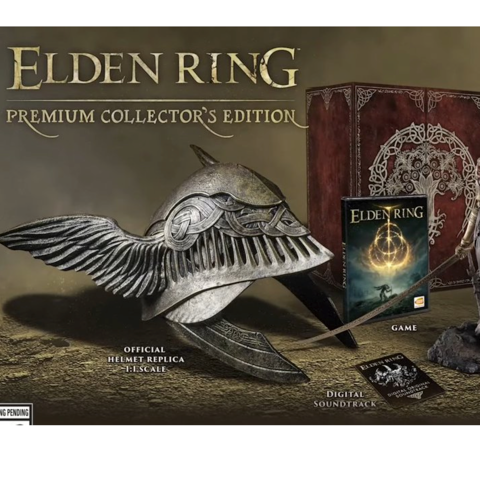 The Bandai Namco store is selling an exclusive Premium Collector's Edition that comes with everything in the CE as well as a 1:1 helmet replica. Sadly, it's also sold out at this time.