Now that Elden Ring is available, fans of From Software's brand of challenging action are racing to see who's the fastest at completing certain boss fights or playing the game with the unlikeliest controller. Modder and content creator Super Louis 64 can already lay claim to having one of the wildest systems for playing the action-RPG, as he modded a Nintendo Switch Joy-con and the Ring Fit Adventure Ring-Con to work in the game for battling both monsters and calories.

While the setup did work, the real test would come when he faced a boss and had to use his athletic skills to survive the encounter. To his credit, he beat the Bloodhound Knight Darriwil on his first try, although his actual stamina had taken a massive knock in the process.

This isn't the first time that Super Louis 64 has used a Ring Fit controller in a From Software game, as he previously wielded the mighty device in Dark Souls 3 using a similar setup. He's also used a Dance Dance Revolution dance pad, a fishing rod, a DJ Hero turntable, and many other controllers to beat Dark Souls 3, and his YouTube channel has clips of him beating one of the game's hardest bosses with the bongos from the GameCube game Donkey Konga.

If you're struggling with Elden Ring using just a regular controller--but you're sweating anyway because that game has a talent for raising your heart rate--you can check out our guides for some handy help. 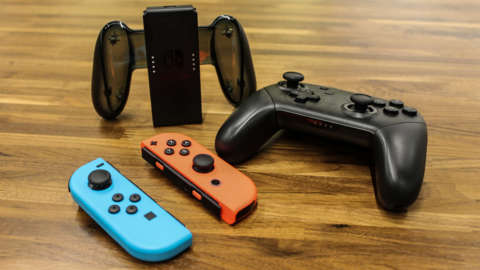 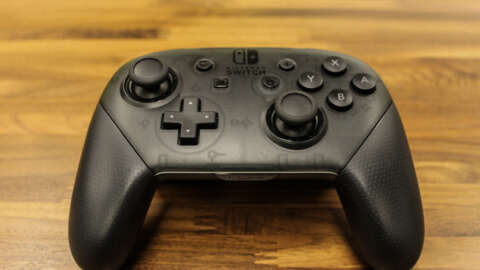 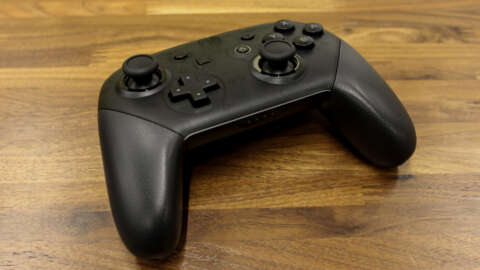 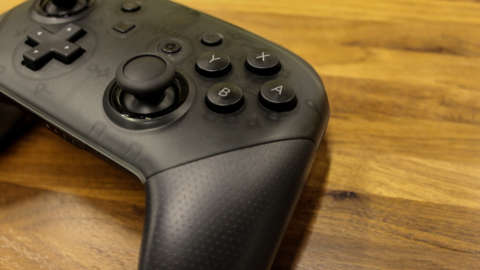