The build comes from roughly two months before release.

Streamer and video game modder Lance McDonald has somehow obtained a pre-release version of Elden Ring and recently streamed it on Twitch.

On a now deleted Tweet, McDonald claimed that the pre-release version has "HEAPS of unfinished stuff, different items, enemies, mechanics, character names, and full debug camera mode." The version comes from around two months before release, according to McDonald. While this version may contain some cut content, it is also clearly unfinished. McDonald noted on the stream that some weapons have incorrect movesets, and that some NPC questlines don't activate properly. McDonald is a prolific modder and content creator, probably best known for creating a 60fps patch for Bloodborne.

Though From Software has not commented on how Elden Ring has changed over development, several other hackers and modders have found abandoned mechanics or ideas by digging in the game's source test and network test build. For example, McDonald contributed to finding a cut dream capturing questline. YouTuber Zellie the Witch unearthed that Torrent used to have an attack. The discovery of this pre-release build might yet reveal more previously unknown secrets. Because there is such a dedicated community for From Software games, we can get a fascinatingly incomplete understanding of what the game was like during development and what it might have been in an alternate world. 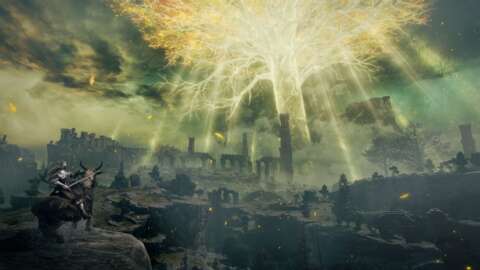 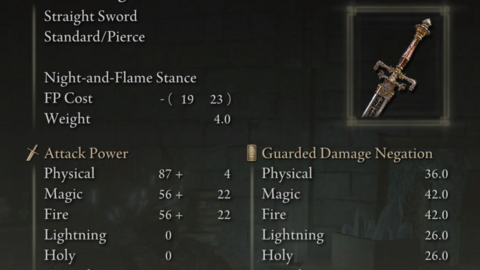 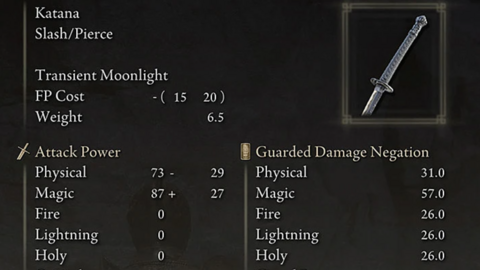 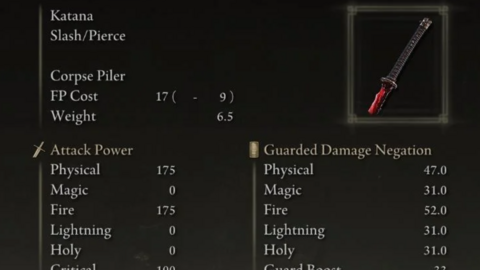