Elden Ring Is Up For Preorder Now

From Software's next game Elden Ring releases January 21, 2022, and you can preorder your copy now.

From Software's next game Elden Ring was finally shown off in detail during Summer Game Fest. The lengthy Elden Ring gameplay trailer gave us our first look at the seemingly massive world, creepy enemies, and combat that is sure to be challenging. Your quest for the Elden Ring begins January 21, 2022 when the game launches on PS5, PS4, Xbox Series X, Xbox One, and PC. Elden Ring has been available to preorder since it was cryptically teased during E3 2019, but we wouldn't blame you if you've waited to secure your copy until the release date was revealed.

Elden Ring is a collaborative effort between From Software and Game of Thrones author George R.R. Martin. Elden Ring will have a free next-gen upgrade. PS4 and Xbox One players can buy one copy of the game for $60 and upgrade it for free to PS5 or Xbox Series X. Considering that the Demon's Souls PS5 remake cost $70, the free upgrade is a welcome surprise.

A standard edition is the only version available to preorder at this time, and no bonuses have been revealed. That said, From Software games typically have deluxe and collector's editions, so we'd expect to see more editions announced at a later date. 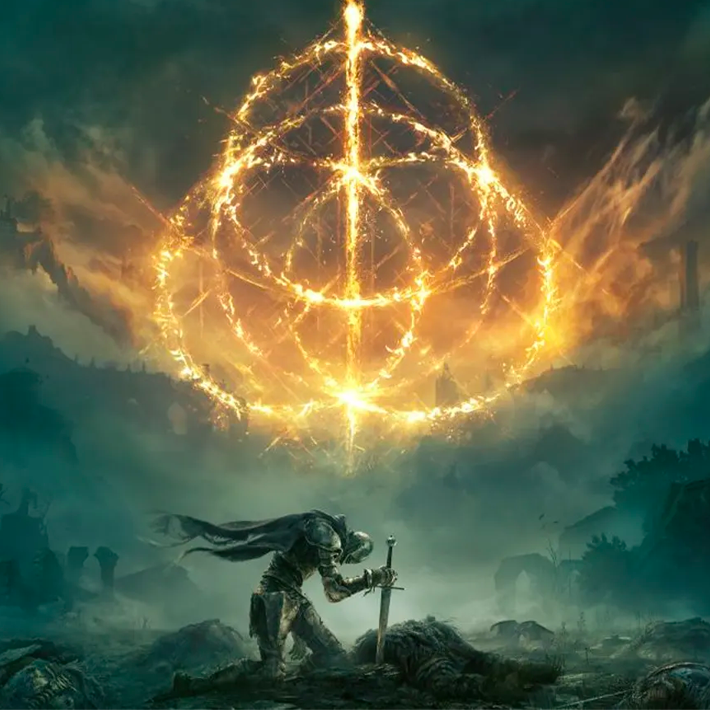 Elden Ring is available to preorder for $60 at Amazon, Best Buy, and GameStop.

You can check out the impressive debut gameplay trailer below. Elden Ring will feature expansive fantasy lands and dungeons, and you'll be able to explore the world on foot or by horse. While you can play solo, you can also adventure alongside other players online. Publisher Bandai Namco says that Elden Ring will have "grandeur on a scale never seen before in a From Software title."