He adds that NetherRealm Studios isn't repeating the same surprise as four years ago at the annual show.

Mortal Kombat co-creator Ed Boon wants everyone to press pause on expecting an imminent announcement of a new entry in his fighting game franchises. Specifically, he says don't expect to see a new game from NetherRealm Studios to appear at The Game Awards next week.

Boon possibly wanted to get out ahead of any predictions for Mortal Kombat 12 since his studio unveiled the 11th installment at The Game Awards in 2018. History won't repeat itself this time, the chief creative officer of NetherRealm made clear on Twitter.

4 years ago at the Game Awards we managed to pull off a surprise announcement of MK11, which turned out great.
Perhaps too great, as many assumed we'd repeat that trick for our next game.
Thank you for the anticipation, but we're not ready to announce the next NRS game yet.🙏 pic.twitter.com/QMXsuEPchR

This reinforces what Boon said back in October. He explained that NetherRealm was focusing on celebrating Mortal Kombat's 30th anniversary before any new game announcement. That would come in due time.

That said, a new mobile game called Mortal Kombat: Onslaught--developed by NetherRealm--was unveiled in October. It's an RPG in which players "build a team of fighters from a vast roster of characters--and unleash them in massive real-time group battles," according to Warner Bros. The game is planned to release next year.

The most recent entry in the series, Mortal Kombat 11, has sold more than 12 million copies as of July 2021. 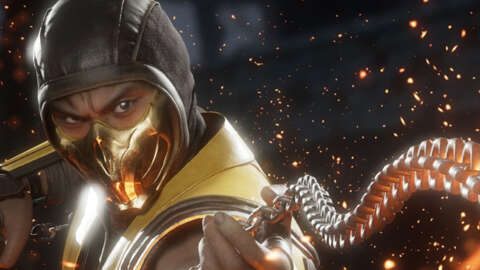 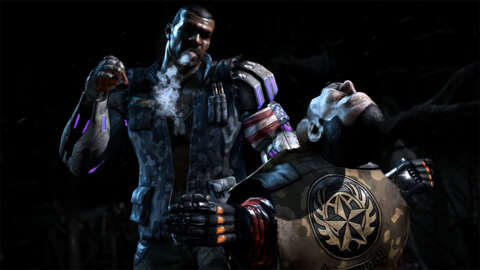 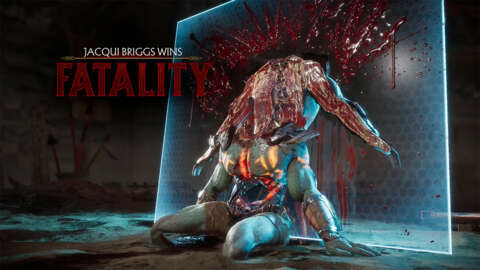 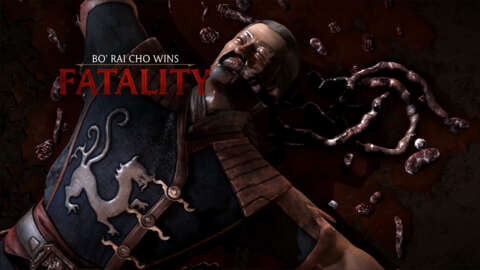