The game is in pre-production and only has a small team working on it right now.

Out of nowhere, EA and Marvel announced a new Iron Man game this week. More details about the project have now come to light, including the fact that it's still likely very far out from release.

The game is in pre-production with only a "small team" working on it right now, according to GI.biz. The game was revealed so early to help encourage developers to join EA to work on it, Motive GM Patrick Klaus said.

Now Playing: The Evolution Of Iron Man In The MCU

"Our goal in announcing the game early is to invite developers who are just as passionate about Marvel as we are to consider joining Motive," Klaus said, adding that another angle for announcing the title so early was to help create a dialogue with fans.

"We are very much in the early stages and expect a big game like this to take years to create," Klaus said.

Speaking to GI.biz, Marvel Games boss Bill Rosemann shared more details on what Marvel's role is in the game's development, saying his team will "do everything" it can to help bring Motive's vision to life.

"How can we help? Can we be a source of background? There has been six decades of Iron Man comic books, we can start with: 'read these ten stories.' We are here for advice," Rosemann said. "We are here for talking about what game they want to make, and how the gameplay matches the wish fulfilment of the character… the set pieces, the music, the characters, what the story is about. People expect a great story from a Marvel and Motive game. It's the heart of what we do."

Rosemann said Marvel will give Motive "everything that [it] can" so the studio can create an "100% authentic Marvel experience."

At the same time, producer Olivier Proulx, who previously worked on the Guardians of the Galaxy game, said the team at Marvel is pushing Motive to "make this Motive's version of Iron Man."

"What is the new story that we can tell with Tony Stark? That is incredibly empowering for the team. It's very much about collaboration and working together on a weekly basis, pushing ideas, challenging each other… it's a great experience," Proulx said. 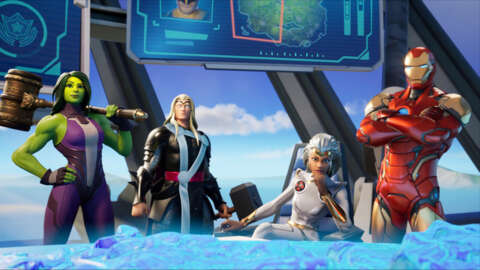 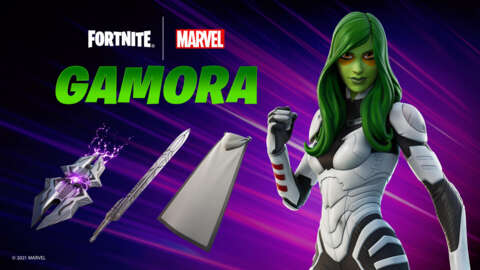 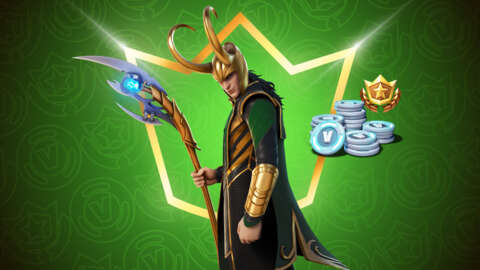 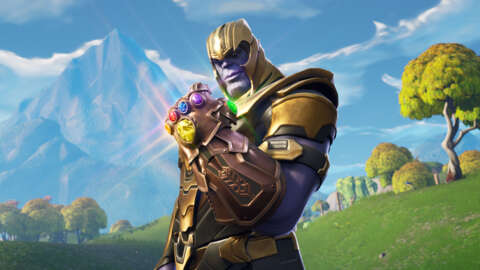 The new Iron Man game is one of many upcoming Marvel game projects in the works, and it was announced not long after Uncharted director Amy Hennig's team revealed a new Captain America / Black Panther game.