Techland's zombie apocalypse sandbox is about to get deadlier for anyone returning to it.

This week's Dying Light 2 patch aims to make the game more replayable, as it adds a number of bug fixes, tweaks, and a New Game+ mode to Techland's zombie apocalypse sandbox.

Revealed earlier this week, Dying Light 2's take on New Game+ adds new enemy behaviors, more difficult encounters, and new objects within the world to discover so that the experience feels fresh once again. To keep up with the deadlier enemies that scale to your level, you'll be able to collect 30 new inhibitors that can be used to max out your stamina and health, and a new legendary weapon tier has been added.

Elsewhere in the game, a new quest that drops special elemental Goon variants into the mix can be tackled and co-op gameplay has been significantly overhauled. In the gameplay department, bow-wielding enemies will do less damage, Virals have had their patrol movements in GRE facilities tweaked, and completed achievements will be correctly rewarded upon completion. You can read the full patch notes below.

Since it launched in February, Dying Light 2 has managed to sell 5 million units across console and PC. Techland plans to support Dying Light 2 for five years and has so far released several pieces of free content for the game. 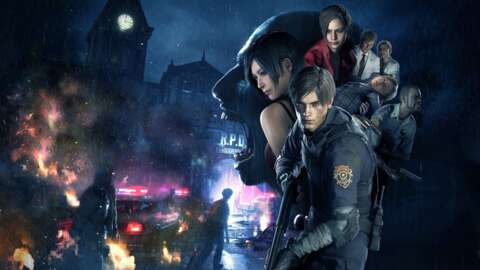 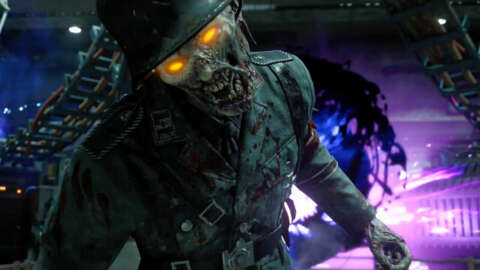 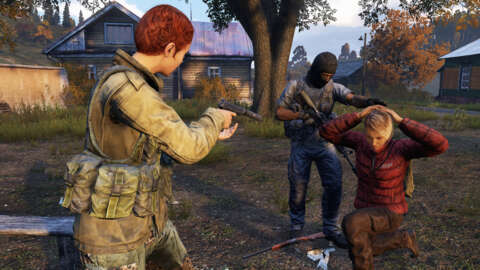 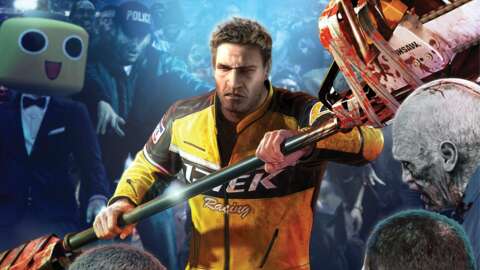