Dungeons & Dragons Next Generation Announced, One D&D: Here's How To Playtest

Here's some info on the upcoming edition of the game.

It's been more than a decade since Dungeons & Dragons 5th Edition was released. Since then, Wizards of the Coast has seen tremendous growth in both the books it's released and the number of people now playing. However, on the horizon, there are some big changes coming. During the Wizards Presents presentation, One D&D was announced. Don't worry about whether or not you have to buy brand-new books, though, as this is backwards compatible with 5th Edition.

To put it as lightly as possible, One D&D is essentially what 3.5e was for 3e. There is a lot going on with One D&D, but first and foremost, it's updating many of the rules. D&D 5e streamlined what made previous incarnations of the game a little too much for new players to swallow at first. Now, One D&D is changing a few things up mainly so you can create and use much more diverse characters--with a plenty of the focus going into character creation and more in-depth backgrounds.

There will be revised editions of the Player's Handbook, Monster Manual, and Dungeon Master's Guide, but they won't be arriving until 2024. However, new rules are only a small part of this.

Wizards is creating a digital playground to play D&D, which you can see in the video above. Wizards wants to give players a one-stop place to play your games. There will be a full gamespace using the Unreal Engine. You'll be able to create dungeons, stories, and have a miniature set available. This is in the very-early stages, so there wasn't a ton of information about it.

If you want to get in on the action for One D&D, you can sign up at D&D Beyond. You'll be able to join public playtests for the game and get a better idea of some of the changes coming. More playtests of One D&D will steadily release that you can sign up for.

Dungeons & Dragons: Everything You Need To Play, And How To Level Up Your Gaming 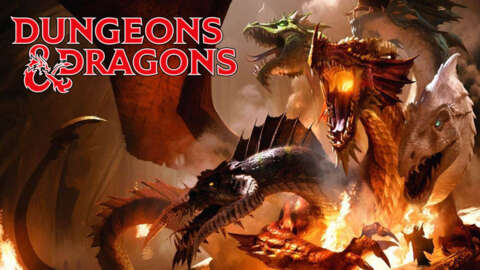 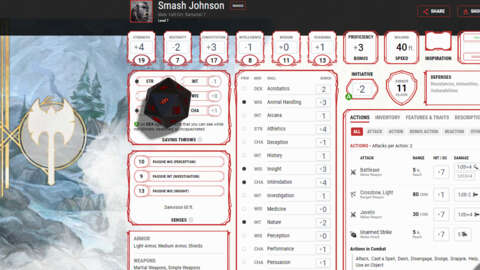 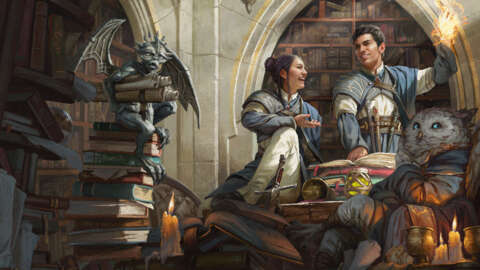 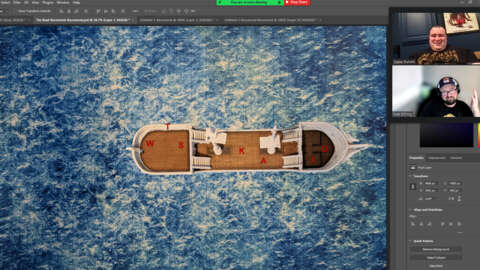