No need to roll any d20s to enjoy the 2023 fantasy adventure.

With day 1 of San Diego Comic-Con 2022 kicking off, fans in attendance were treated to the first trailer for the 2023 movie Dungeons & Dragons: Honor Among Thieves. For fans of the tabletop roleplaying game, there is a lot to be excited for and a few familiar characters here as well.

The film follows a group of adventurers on the search for a relic--specifically a cursed helmet. The action comedy will have the group traveling the lands, facing various monsters and evening fighting monsters in an arena--all typical, fun stuff for every D&D game. And yes, the Gelatinous Cube, Displacer Beast, and Mimic will be in the movie. Check out the trailer below.

"I wasn't a big DnDer," Pine told everyone in Hall H. "My nephew, who is now 13, was writing his own campaign who was playing every week. They sent me a D&D gift pack when I got involved in the movie and my nephew just got so excited--so we decided to play a game with my family and to see them all just light up. It just snowballed, everyone got so stoked on it. It was a surprise to me that I hadn't really found it until 42. If there's one game that should be played in high school--every single high school across the nation--it should be D&D."

As for the tone of the film, it leans heavier into comedy, but if you've ever played D&D before, you know humor is a big part of most campaigns. "To me, there's this sense of heart and humor and spectacle," explained producer Jeremy Latcham during the Hall H panel. "That's what makes these movies work to me."

Additionally, a poster for the new movie was released as well, which you can check out below.

Officially hitting theaters on March 4, 2023, the upcoming movie stars Chris Pine as the bard, Rege-Jean Page as the paladin, Michelle Rodriguez as the barbarian, Justice Smith as the sorcerer, Sophia Lillis as Doric the druid, and Hugh Grant as the rogue Forge Fletcher. Jonathan Goldstein and John Francis Daley are directing and writing, with Michael Gilio also working on the script.

"Both of us have a long history with DnD, we should start with that," Goldstein said. "I played 1st edition with my brother as a kid, and no matter what I did, my brother would kill me off in the first half. I would always end up in a gelatinous cube."

It was also revealed Legacy Effects will be doing the creatures and animatronics--the team behind Baby Yoda.

This isn't the only D&D news from SDCC day one. Earlier, Hasbro revealed the first toy from its upcoming line inspired by the movie, and it's a Gelatinous Cube--which can eat your other Hasbro 6-inch figures. So far, it's the only toy revealed from the line. 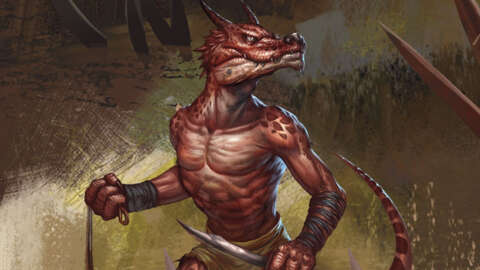 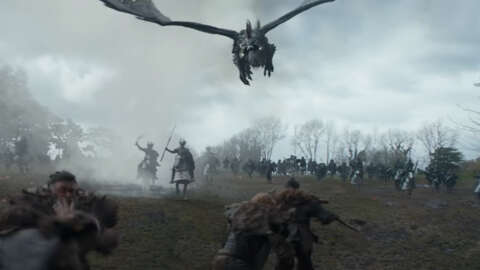 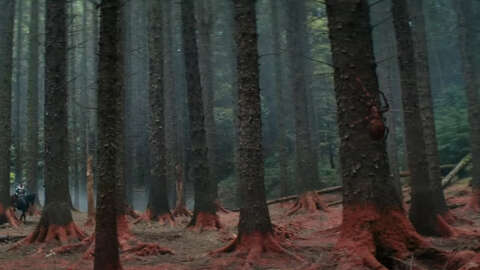 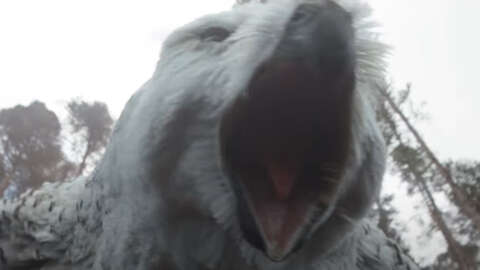